The other day LG announced the Optimus Pro, which is another budget Android smartphone from LG that will come with Android 2.3 Gingerbread and features a 2.8 inch QVGA display and a Qwerty Keyboard.

LG has now released a video which gives us our first look at the new LG Optimus Pro, have a look at the video (Italian) below, to see LG’s latest Android smartphone in action. 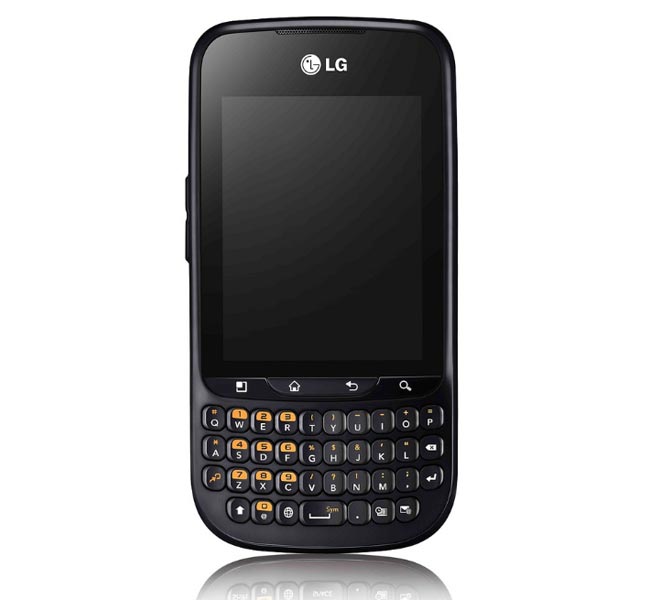 Other features on the LG Optimus Pro include a 3 megapixel camera, it will go on sale in Europe shortly for 179 Euros.