The LG Optimus L9 2 comes with a 4.7 inch True HD IPS display, processing is provided by a dual core 1.4GHz processor, it will also come with 1GB of RAM and 8GB of built in storage. 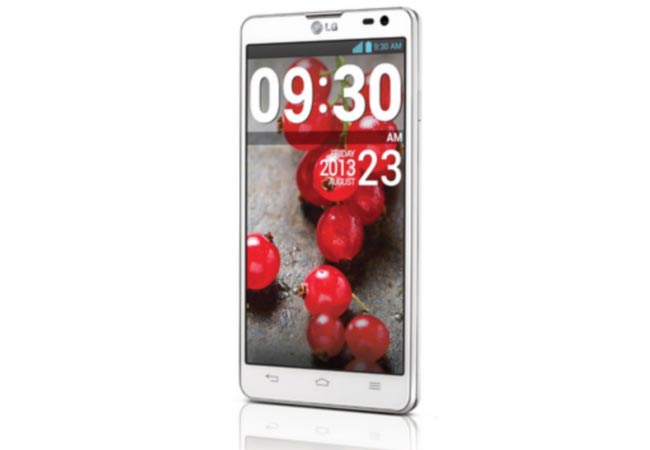 The specifications on the handset seem to be a little scarce at the moment, although we previously heard it would feature a 1.3 megapixel front camera and an 8 megapixel rear camera.

There are no details as yet on when the LG Optimus L9 2 will launch in the US and Europe, as soon as we get some more details we will let you guys know.