We have been hearing quite a lot about the new LG Optimus G2 over the last few weeks and now it would appear that the handset will come with LTE-A or LTE Advanced, and a photo of a prototype Optimus G2 has appeared online.

The LG Optimus G2 is rumored to come with a 5.2 inch full HD display with a resolution of 1920 x 1080 pixels, the handset will also feature a quad core Qualcomm Snapdragon 800 processor with a clock speed of 1.9GHz. 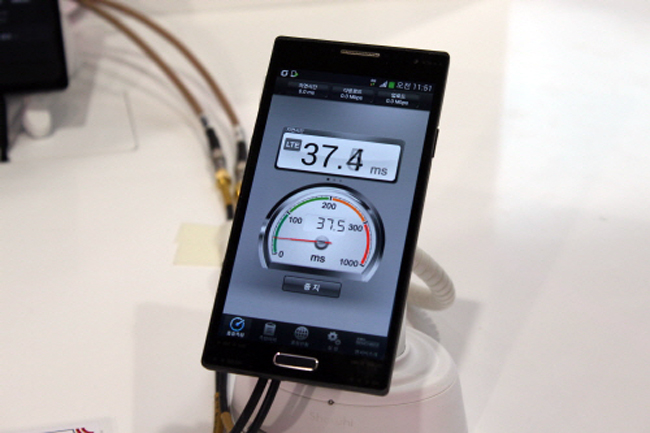 Other rumored specifications on the LG Optimus G2 include 2GB of RAM and a 13 megapixel camera, the handset will probably come with Android 4.2.2 Jelly Bean and is rumored to launch some time in the second half of 2013.