We just got our hands on the new LG Optimus Black, which is scheduled to go on sale in the UK later this month, and we are expecting it to be available from the 16th of May.

The LG Optimus Black features a 4 inch IPS LCD capacitive touchscreen display with a resolution of 480 x 800 pixels, and from our initial hands on the display looks very good, it certainly is bright. 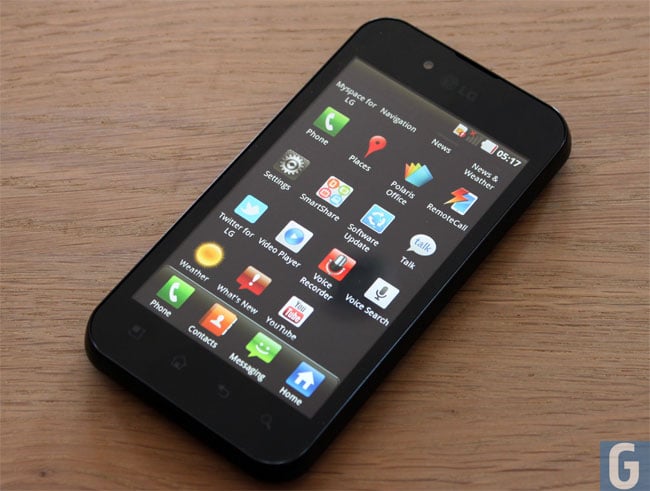 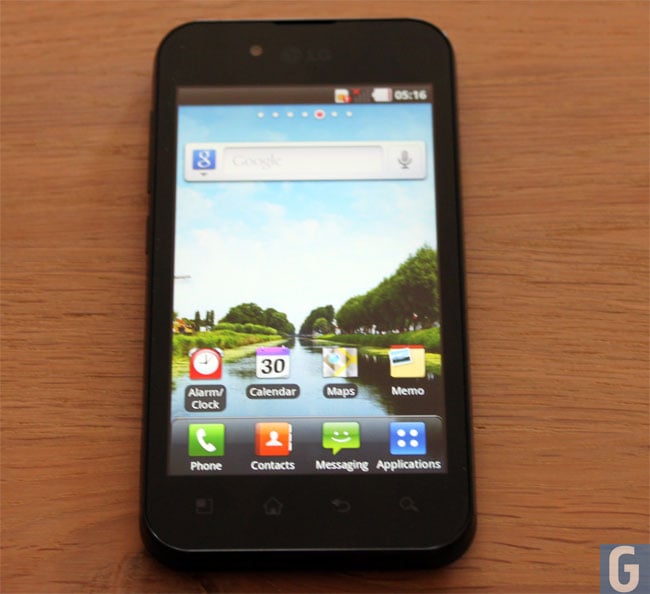 The first thing we noticed about the Optimus Black is how slim the smartphone is, it measures just 9.2mm thick and it is also pretty light when compared to other smartphones.

You also get built in WiFi and DLNA, and it also comes with an FM Radio, A-GPS and Bluetooth, and it comes with Google Android 2.2 Froyo, although LG are supposed to be releasing an update to Android 2.3 shortly after launch. 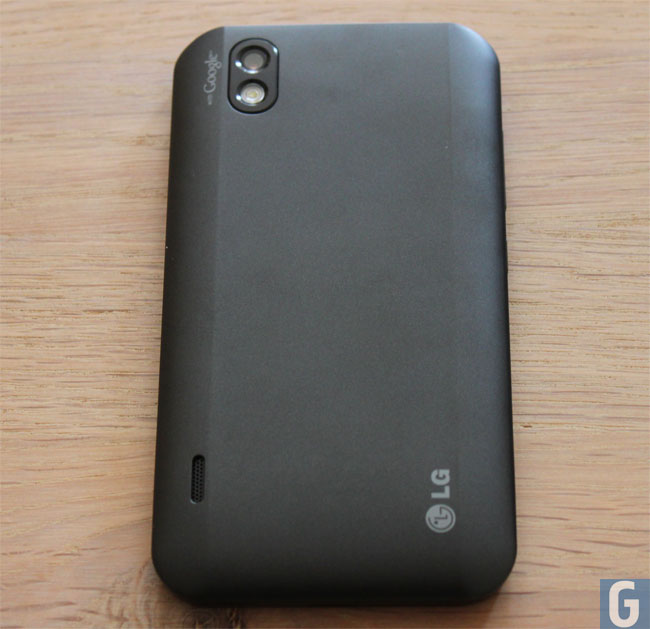 We will be testing out the LG Optimus Black over the next few days, and we will let you guys know what we think of it in our full review, in the meantime check out the hands on gallery below.