The LG Nitro HD was announced recently, and the device was launched yesterday at an LG event in New York, and it will go on sale with US mobile carrier AT&T on the 4th of December for $250 when you sign up to a new two year agreement.

The device features a 4.5 inch HD IPS display with a resolution of 1280 x 720 pixels and it is powered by Android Gingerbread 2.3 and features a dual core 1.5GHz processor and 1GB of RAM. 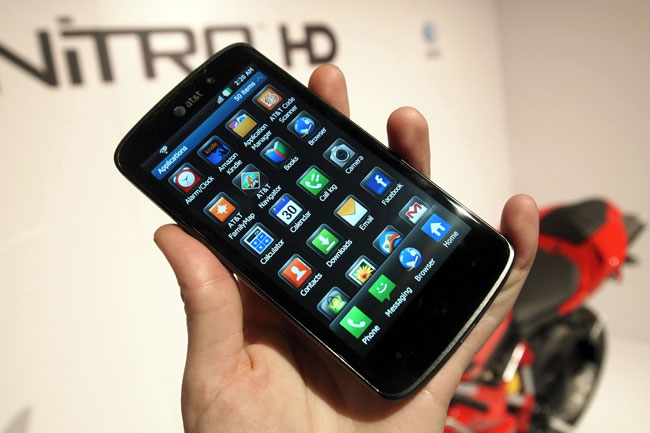 Other specifications on the LG Nitro HD include 4GB of built in storage, a microSD card slot which comes loaded with a 16GB card, an 8 megapixel camera which can record full HD video in 1080p and a 1.3 megapixel camera on the front for video chat.

The guys over at TechCrunch have some hands on photos of the device, as well as some more details.