LG has announced their latest smartphone that will run Google’s Android OS, the LG LU2300. The LG LU2300 will come with Android 2.1 and features a 3.5 inch AMOLED capacitive touchscreen display.

Processing is provided by a 1GHZ Snapdragon processor, there is also a slide out QWERTY keyboard, A-GPS and a five megapixel camera. 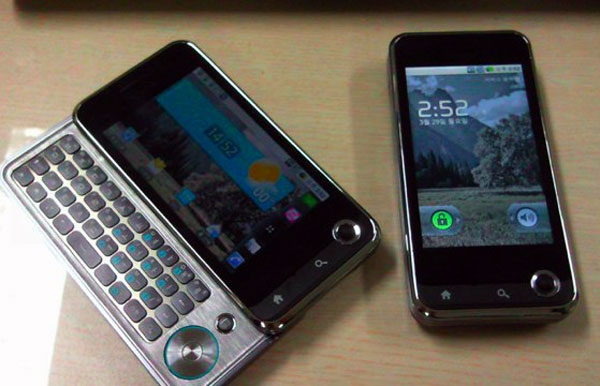 Other specification include mobile TV with an integrated DMB tuner and WiFi. LG has said that  the LU2300 will come with augmented reality applications, which sounds quite interesting.

The LG LU2300 is expected to go on sale in Korea in April or May of 2010, there are no details as yet on when we are likely to see it in the US and Europe. Have a look and our article on Android vs iPhone to see which smartphone and mobile platform is best for you.