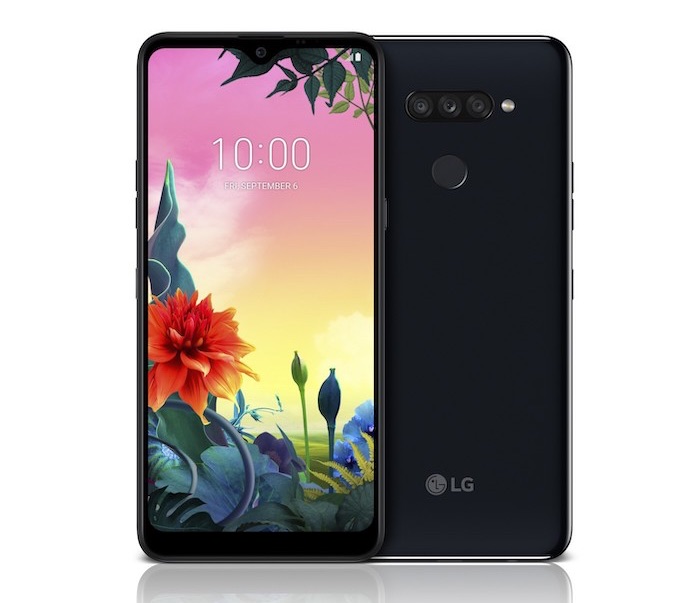 LG has announced that it is launching two new smartphones in its K Series range, the LG K50S and LG K40S, both handsets will be shown off at IFA 2019 in September.

The LG K40S is equipped with a 6.1 inch display with a 19.5:9 aspect ration and a HD+ resolution, the handset is powered by a 2GHz octa core processor and it comes with either 2GB or 3GB of RAM and 32GB of storage. 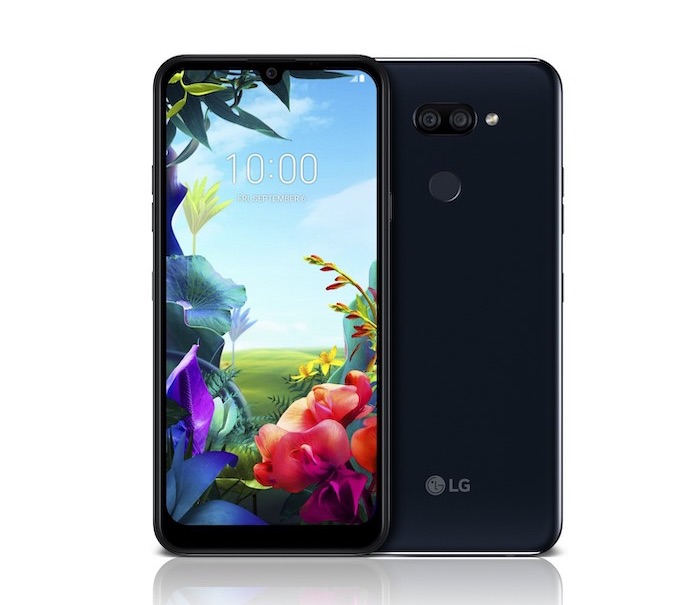 The handset also features a microSD card slot for expansion and it has  3500 mAh battery and Android Pie.

The new LG K50S comes with a 6.5 inch display with a 19.5:9 aspect ratio and a HD+ resolution, it is also powered by a 2GHz octa core processor and it comes with 3GB of RAM and 32GB of storage.

If you need some extra storage there is a microSD card slot for expansion and the handset comes with a 4000 mAh battery and Android Pie.

The LG K50S is equipped with three rear cameras, these include one with PDAF , a2MP with Depth Sensor and a 5MP with Super Wide Angle. On the front of the handset there is a 13 megapixel camera for Selfies.

This handset will also be available in a choice of two colors, New Aurora Black and New Moroccan Blue and it also comes with a MIL-STD 810G rating.

LG have not revealed any pricing as yet, more details will be revealed at IFA 2019 and the handsets will go on sale in October in Europe, Latin America and Asia.