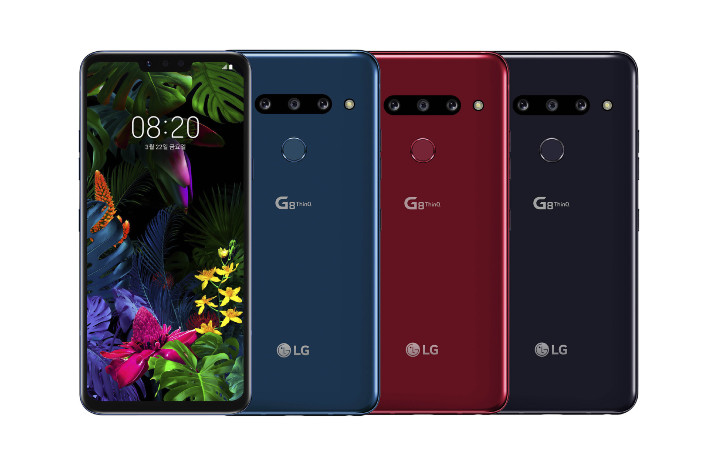 LG launched their G8 ThinQ smartphone earlier this year and now they are launching another version of the handset, the LG G8s ThinQ.

The LG G8s ThinQ comes with slightly different specifications to the original device, these include a 6.2 inch OLED display with a FHD+ resolution of 2248 x 1080 pixels.

The device is powered by a Qualcomm Snapdragon 855 processor and it also comes with 6GB of RAM and a choice of 128GB of 64GB of included storage.

The handset will be available in three colors, Carmine Red, Moroccan Blue and Aurora Black and it will launch next Friday the 28th of June.