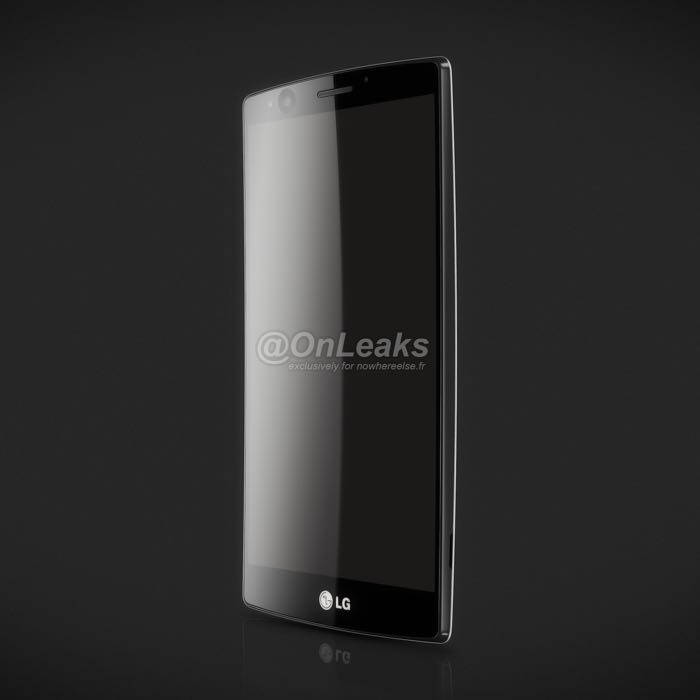 Yesterday we saw a leaked press render for the new LG G4 smartphone and now some more photos of the handset have appeared online.

The latest photos show us the front, back and side of the new LG G4 handset and give us an idea of the design of the device.

The latest photos were provide by @onleaks and French technology website Nowherelese, these press leaks are apparently not the final design, so there may be some changes to the handset before it is released. 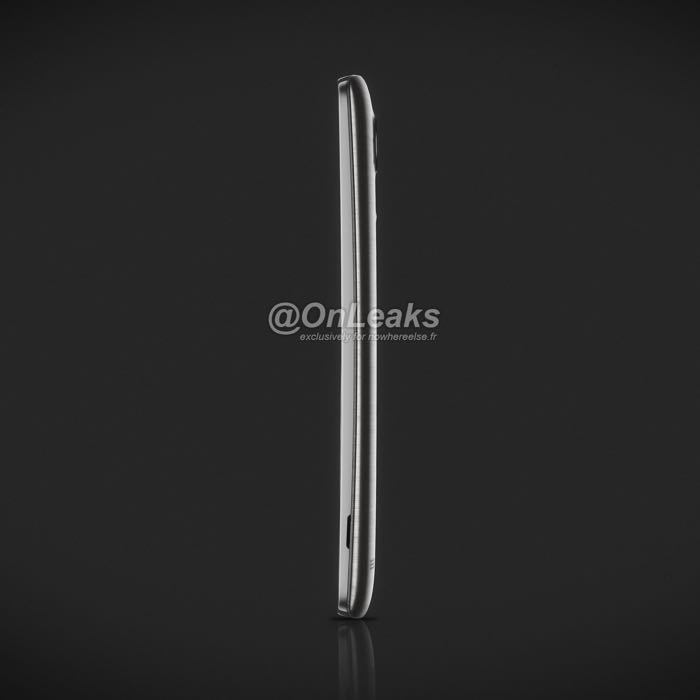 The LG G4 is rumored to feature a 5.5 inch Quad HD display with a resolution of 2560 x 1440 pixels and the device will come with Android 5.0 Lollipop. Processing on the G4 is said to come in the form of an eight core 64-bit Qualcomm Snapdragon 810 processor and the device will also feature 3GB of RAM. 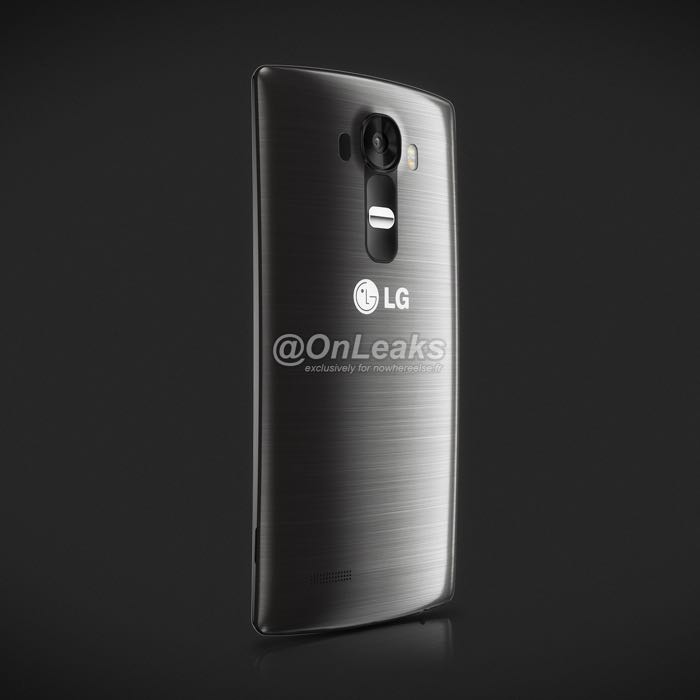 The handset is expected to feature a built in fingerprint scanner and this is said to be located on the back of the device below the camera. The camera on the new LG G4 will apparently be a 16 megapixel version, the LG G3, which is their current model, features a 13 megapixel camera.

LG are expected to make their new flagship Android smartphone official some time in April, as yet the company has not given a specific date for their press event.