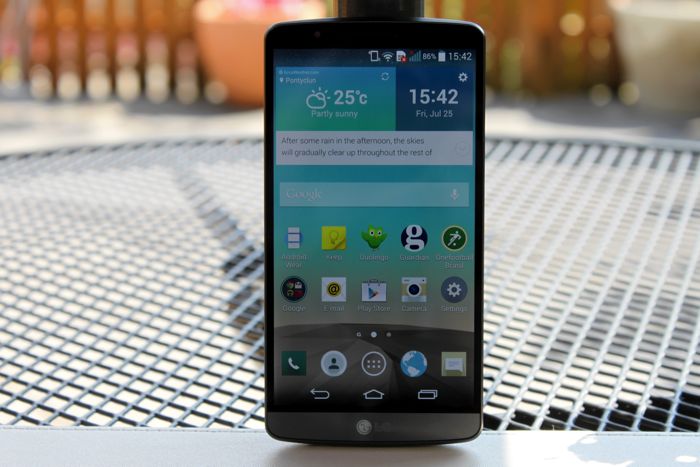 We were expecting a number of new devices from LG at this year Mobile World Congress, one of those devices was rumored to be the new LG G4.

Now according to a recent report the new LG G4 smartphone may be a no show at MWC 2015 and the device will apparently be announced at a later date, possibly some time in May.

The handset is said to come with a 5.5 inch Quad HD display with a resolution of 2560 x 1440 pixels, and the device will apparently use a 64-bit processor from Qualcomm.

the LG G4 is rumored to be powered by the new eight core Snapdragon 810 processor and the handset will also come with 3GB of RAM.

LG are said to be updating the cameras on the device, the rear camera will apparently be a 16 megapixel version with Laser Auto Focus and Optical Image Stabilization.

The LG G3 was launched in May of last year, and according to the report, LG will not be launching the new LG G4 until May of this year.