LG launched their new LG G2 smartphone back in September, and not it would appear that we may have some details about the handsets successor, the LG G3.

LG are apparently working on their own processor for the LG G3, the processor is codenamed Odin and is said to be available in quad and octa core versions, the 8 core version will apparently launch in the LG G3. 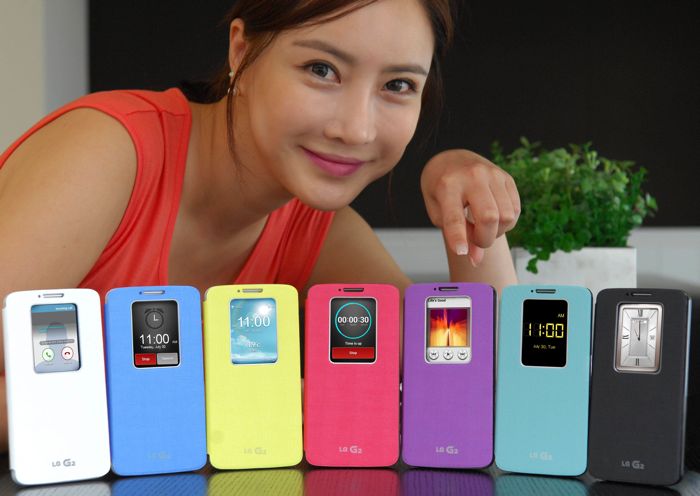 The LG Odin 8 core processor is said to come with a lock speed of 2.2GHz with a big.LITTLE configuration with four 2.2GHz Cortex A15 cores and four Cortex A7 1.7GHz cores.

Other rumored specifications for the LG G3 include either a Mali-T604/T624 GPU or a T720/T760, of course none of this has been confirmed as yet.

Considering that the LG G2 was only announced back in August and went on sale in September, we suspect we may have to wait until the middle of next year to find out from LG about the new LG G3.

LG are also said to be using these new Odin 8 core processors in other devices, which will include their tablets like the G Pad, as soon as we get some more information, we will let you guys know.