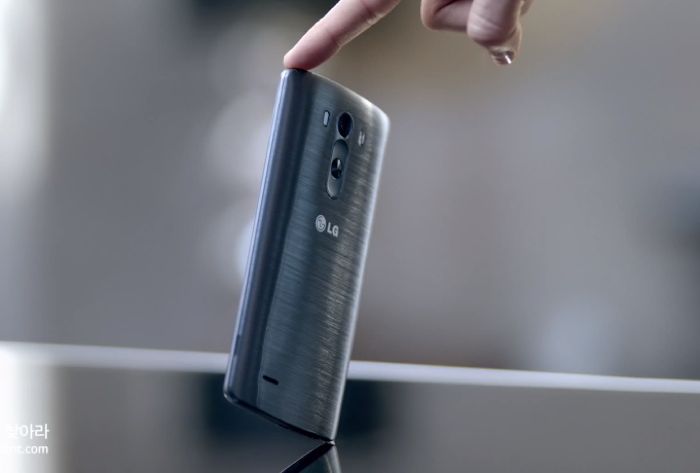 LG has already released a couple of videos teasing the new LG G3, last week the company showed off their new QuickCircle case for the handset, and we also saw a video from LG Korea that confirmed the device would come with a QHD display.

Now LG has released another teaser video for the new LG G3, and this one confirms that the handset will come with a 5.5 inch display.

The video shows that the new LG G3 will feature an ultra slim bezel next to its 5.5 inch display, and LG says that ‘With the LG G3, you will even forget you’re holding a 5.5-inch smartphone.’.

The new LG G3 will be made official tomorrow, we are looking forward to seeing some decent photos of the handset, from what we have seen so far this is  going to be a very interesting Android device.

We will also see the new LG G Watch at the press event tomorrow, the smartwatch will be the first device to launch with the new Google Android Wear, and we are expecting it to go on sale in June.