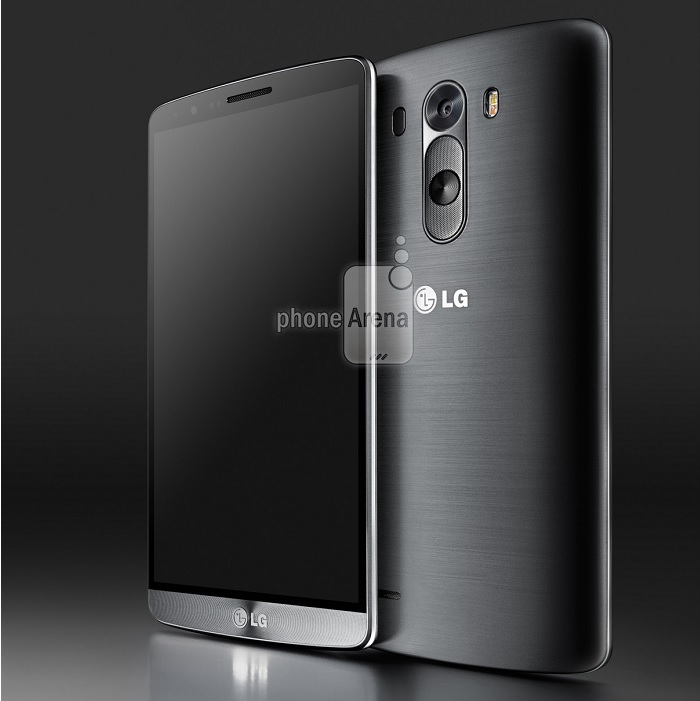 LG G3 has been leaked extensively in the past few days. We’ve seen several press renders of the alleged handset in all color combinations.

Now, it seems we have some information about the price tag of the purported LG G3. Several Scandinavian retailers have added LG G3 to their product line up, with prices ranging from 613 Euros to 729 euros.

That’s a pretty high price, but it should high at least for now considering the handset is not officially announced yet. Additionally, the price will be high in regions where the handset will arrive through third party retailers.

Two Finnish retailers are offering the alleged handset for 613 euros and 678 euros, respectively for the 16GB model. The handset has popped up on a Norwegian retailer as well, but there’s no word about the price on the page.

The purported handset will come with a 5.5-inch QHD display, Snapdragon 805 chipset, 3GB of RAM, 32GB storage with a microSD card slot, a 3,000 mAh battery, 13MP camera with OIS+ and should come with Android 4.4.2 KitKat as its operating system.

LG has scheduled an event on May 27th where the company is expected to take the wraps off its upcoming flagship device.