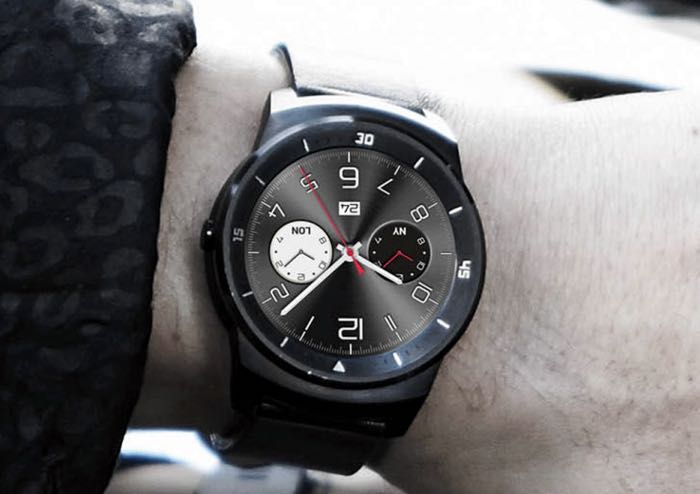 We had previously heard that the new LG G Watch R would be launching in Europe next month, although now it looks like the device will be available in the UK from tomorrow.

A number of UK retailkers have announced that they will start selling the LG G Watch R in the UK from tomorrow, the device will retail for £224.99 including taxes with one retailer and £229.98 with another retailer.

The LG G Watch R comes with Google’s Android Wear, the device features a 1.3 inch P-OLED display with a resolution of 320 x 320 pixels.

The G Watch R is powered by a quad core Snapdragon 400 processor clocked at 1.2GHz, the device also comes with 512MB of RAM and 4GB of built in storage, plus it features a 410 mAh battery.

You can find out more details about the new LG G Watch R over at Clove and Unlocked Mobiles at the link below, the companies are taking pre-orders on the device and will start shipping them tomorrow.