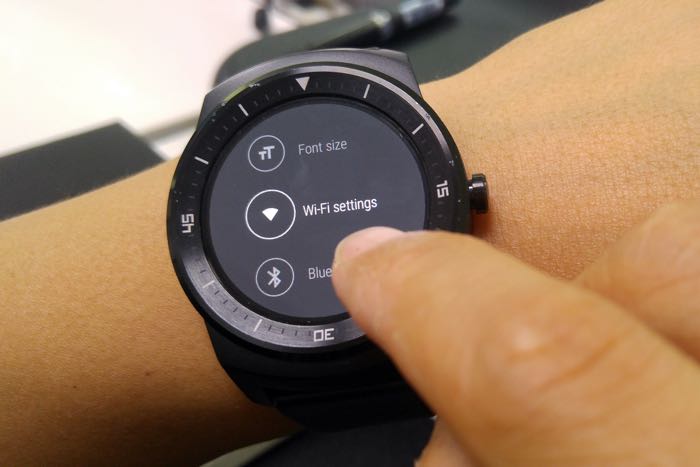 LG has announced that they will start rolling out the latest Android Wear update to their smart watches over the next few days.

The latest update will also allow LG’s Android Wear devices to support useful apps that perform specific functions, such as displaying a four-day weather forecast or performing translations in numerous foreign languages right on the watch itself. As there’s no need to pull out and turn on a phone, Android Wear apps deliver convenience and save time for active and busy users.

The update should start to roll ou8t to LG’s three smart watches over the next few days, as soon as we get some more details on when the updates will land, we will let you guys know.