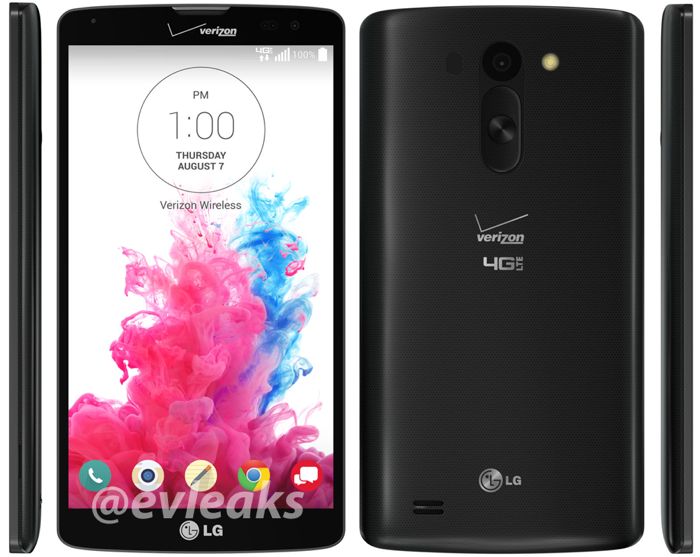 LG G Vista is another LG handset which is expected to make an appearance in the coming weeks. Rumors suggest it will land on Verizon very soon, but it seems the Big Red is not the only carrier.

According to a new report, the LG G Vista may land on AT&T as well. A user manual of the alleged device made its way on to the internet, and contained sketches of the device with an AT&T logo on the back of the device.

Even the front image of the device lists AT&T as the carrier, so there’s a good probability that it will land on AT&T as well. The model shown in the user manual contains a D631 model number. Rumors suggest that LG G Vista is just another version of the LG G Pro 2 Lite, but for the US market.

There’s also 1GB of RAM as mentioned in the manual which is surprising since the Verizon variant we’ve seen in the past listed 1.5GB as RAM. Other features include 8GB internal storage, microSD card slot, 8MP back camera, 1.3MP front-facing camera, a 3,200 mAh battery and should come with Android 4.4 KitKat as its operating system.