We recently heard that LG is working on a new Android tablet, the LG G Pad, and now it would appear that we have some more details on the device.

According to a recent report, the LG G Pad will be powered by a quad core Qualcomm Snapdragon 600 processor, it will also feature an 8.3 inch WXUGA display with a resolution of 1920 x 1200 pixels. 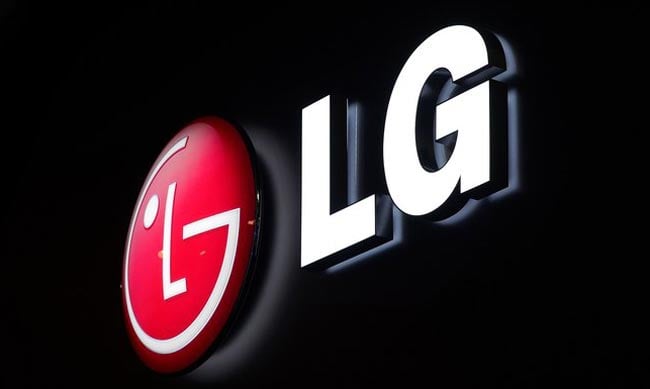 LG will release a WiFi version of the LG G Pad in Korea, and an LTE in the US with mobile carrier Verizon Wireless. As yet we do not have any details on when it will be available.

We are expecting to find out more information about the new LG G Pad at IFA next month, as soon as we get some more details, plus some actual pictures of the device we will let you guys know.