Sources close the to the development of the new LG G Pad 8.3 tablet which was expected to launch before the end of the year have now revealed that the tablet might be arriving in stores as early as this month with a competitive price point. 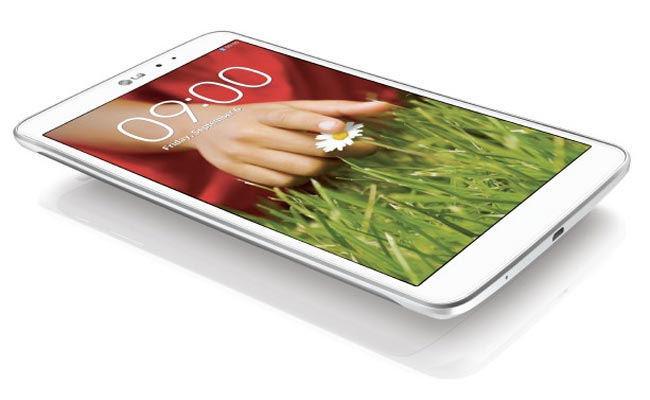 The new LG G Pad 8.3 is powered by a quad core 1.7GHz Qualcomm Snapdragon 600 processor supported by 2GB of RAM and 16GB of built in storage, and is expected to come running Google’s latest Android 4.2.2 Jelly Bean operating system.

The LG G Pad 8.3 is expected to launch in more than 30 countries world wide and is thought to be priced around the $300 mark. Check out the video below to see the new LG G Pad 8.3 in action. When a confirmed launch date and prices are released we will keep you update as always.