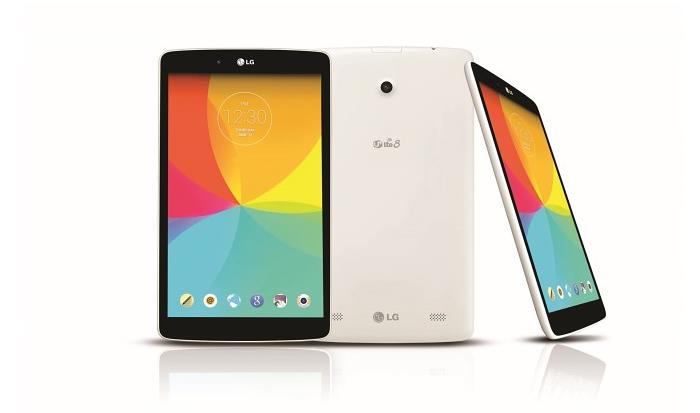 A few months back, LG introduced the LG G Pad 8.0 which was said to launch in several markets. It was not available until now.

The tablet comes with mid-range specifications on board, featuring an 8-inch display sporting a resolution of 1280 by 800 pixel, and the processing comes from a quad-core processor clocked at 1.2GHz paired with 1GB of RAM and 16GB of internal storage coupled with a microSD card slot for expansion of up to 64GB.

There’s a 5MP camera on board for photos and videos as well as a 1.3MP front-facing camera, LTE connectivity, WiFi, Bluetooth, a 4,200 mAh battery and runs Android 4.4.2 KitKat as its operating system. It’s currently in white color, but other color options are expected to launch soon.