The last video we saw of the LG G Flex Self Healing technology being put to the test was when a knife was taken to the device, and now we have another video, this one if from the guys over at Pocket Now.

In The video below we can see the LG G Flex Self Healing Feature being tested with a number of different objects, including every day objects like coins, keys and more. 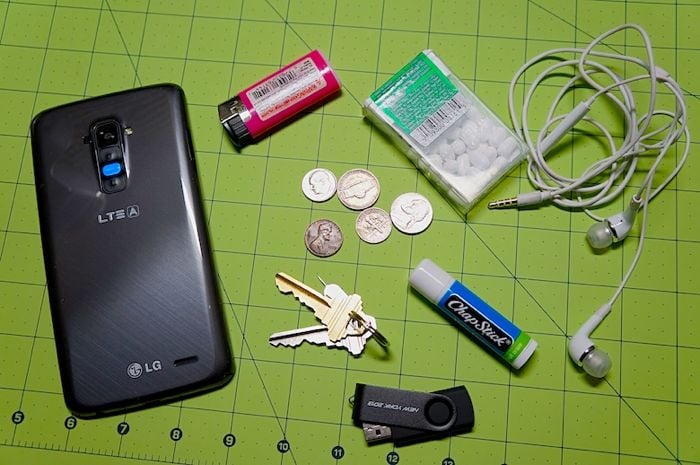 The LG G Flex features a casing on the back which is capable of healing itself of light scratches and marks, lets see how it did in the tests from Pocket Now in the video below.

As well as the LG G Flex self healing feature, the handset also comes with a flexible curved display, the display is curved vertically from the top to the bottom.

LG are launching the LG G Flex in the US and Europe later this month, the device is already available in South Korea and retails for $940.

As yet LG have not revealed how much the LG G Flex will retail for in the US and Europe, as soon as the get some details on the international retail price and specific launch date, we will let you guys know.