Yesterday LG officially announced that their new flexible smartphone is headed to the UK and a total of 20 European countries, and now we have confirmation of the LG G Flex release date for the UK.

The LG G Flex release date for the UK is the 1st of February, and the handset is available to pre-order on contract from the Carphone Warehouse, Amazon also have the device listed SIM free with a rice of £590. 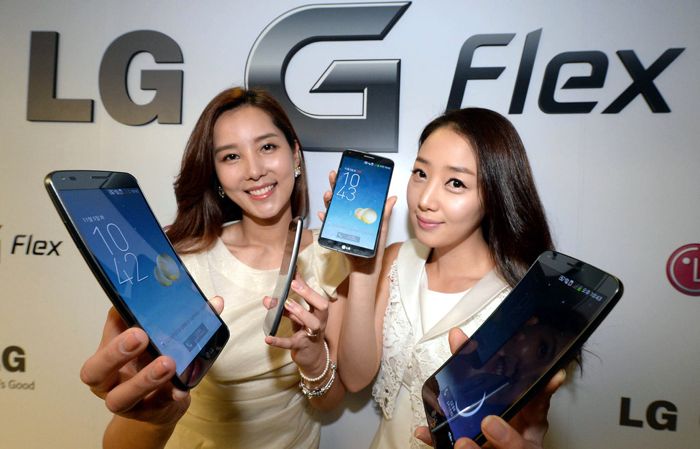 The LG G Flex features a 5 inch curved P-OLED display that is equipped with a resolution of 1280 x 720 pixels, the display is flexible and is curved vertically.

The handset features a special ‘self healing’ casing, which we saw in a number of videos, and is designed to fix minor scratches on the case back.

The LG G Flex features a Snapdragon 800 processor from Qualcomm with a clock speed of 2.26GHz, it also comes with 2GB of RAM and an Adreno 330 GPU.

Other specifications on the LG G Flex include a 2.1 megapixel front facing camera for video chat and a 13 megapixel rear camera. The device also features 4G LTE, WiFi and Bluetooth, it is equipped with a 3,500 mAh battery.