LG recently launched their new LG G Flex smartphone in South Korea, they also announced that the handset would be available in the US and Europe.

Now it looks like we have some information on which US mobile carriers will be offering the LG G Flex, there will be three in total and the list includes AT&T, Sprint and T-Mobile, there is no mention of Verizon as yet. 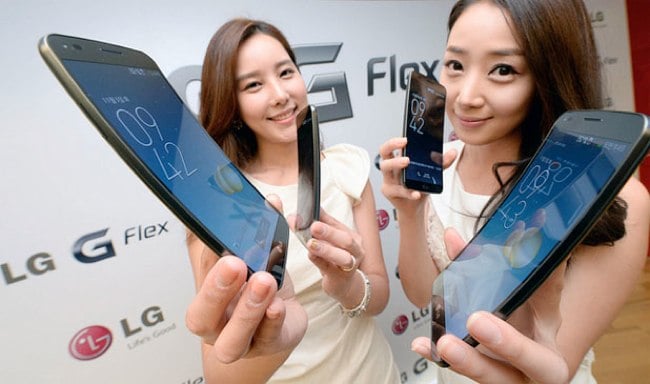 The LG G Flex features a6 inch high definition display with a resolution of 1280 x 720 pixels, the display is curved vertically from the top to the bottom of the handset.

As yet we do not have any pricing for the LG G Flex in the US, although we do know that it retails for the equivalent of $940 in South Korea.

Under the hood of the LG G Flex is a quad core Qualcomm Snapdragon 800 processor with a clock speed of 2.26GHz, it comes with an Adreno 300 GPU and 2GB of RAM. 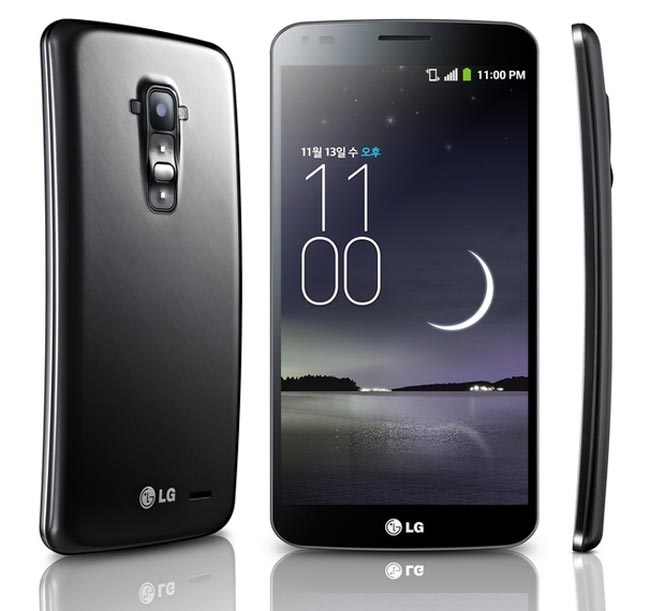 The LG G Flex also comes with a 3,500 mAh battery, NFC and Android 4.2.2 Jelly Bean, we are expecting it to launch in Europe next month, as yet we do not have a US release date for the handset.