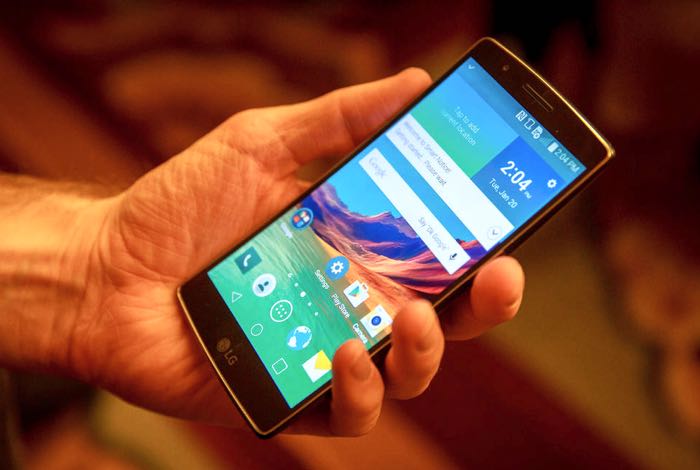 We haven’t heard much about the new LG G Flex 3 since last year and now according to  a recent report the handset will launch at IFA 2016 in September.

The LG G Flex 3 will apparently have a modular design like the LG G5 and the device will come with a 5.5 inch display with a Quad HD resolution of 2560 x 1440 pixels.

The handset will apparently be powered by a Qualcomm Snapdragon 820 processor and will feature 4GB of RAM, the device will also come with a choice of 32GB or 64GB of storage plus a microSD card slot for expansion.

We should have more details on the new G Flex 3 closer to the handsets launch in September, as soon as we get some more information, we will let you guys know.