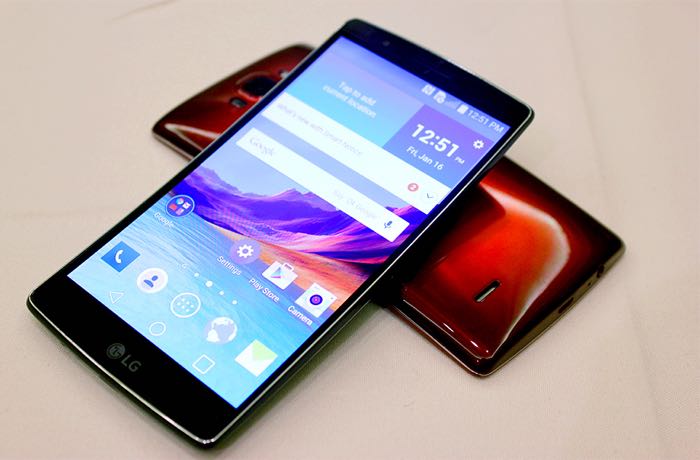 LG has announced that their new LG G Flex 2 smartphone is launching in India later this month and the handset will retail for Rs 55,000 which is around $878 at the current exchange rate.

The LG G Flex 2 will be available in two colors in India, Platinum Silver and Flamenco Red, the device comes with Android 5.0 Lollipop.

The G Flex 2 comes with a 5.5 inch flexible P-OLED display that features a Full HD resolution of 1920 x 1080 pixels. Processing on the handset comes in the for of Qualcomm new flagship mobile processor, the Octa core 64-bit Snapdragon 810.

The handset features 3GB of RAM and only the 32GB storage model will be available in India, the device also comes with a microSD card slot which offers support for 128GB cards.