The LG Escape for AT&T was leaked last week, and now we have some more details on the handset, this time courtesy of Twitter user @evleaks, who has posted a new photo of the handset along with some specifications on Twitter. 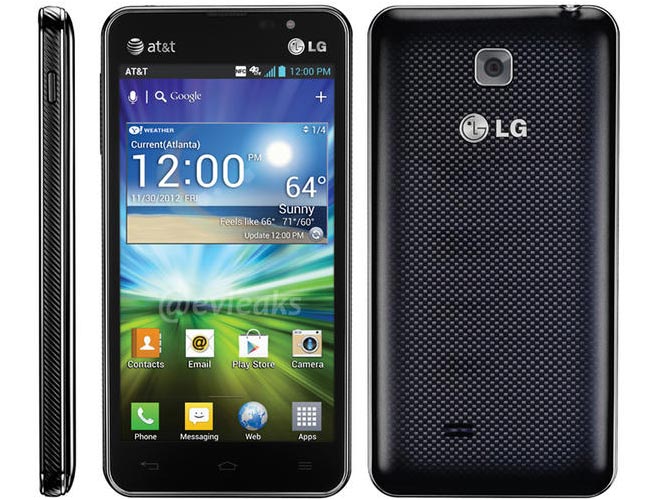 Other rumored specifications on the LG Escape include a 5 megapixel rear camera and a front facing 1.3 megapixel camera, plus Android 4.0 Ice Cream Sandwich, NFC and LTE.