Some press photos have been leaked of an new Android smartphone which is headed to US mobile carrier AT&T, the LG Escape P870, and the device is rumored to feature a 4 inch touchscreen display.

The 4 inch display will apparently feature a resolution of 960 x 540 pixels and will come with a Qualcomm MSM8960 1.5GHz Snapdragon S4 processor, plus 1GB of RAM. 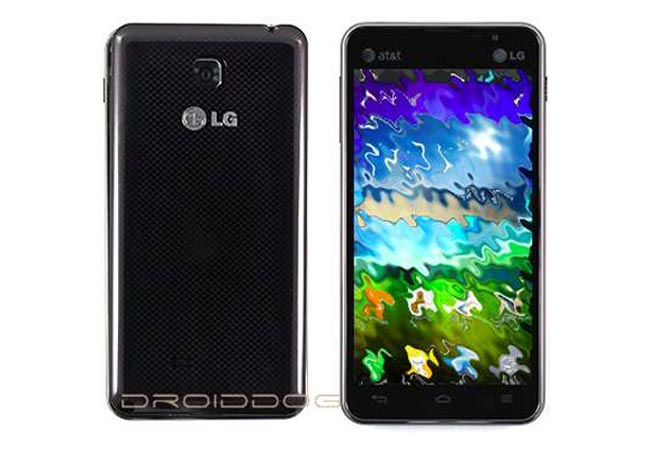 The LG Escape will feature Android 4.0 Ice Cream Sandwich, plus a 5 megapixel rear camera for photos and video, the device is also rumored to come with NFC and 4G LTE.

As yet we do not have any information on when the LG escape will land on AT&T as soon as we get some more information on an actual launch date as well as some pricing details we will let you guys know.