Windows Phones 7 handsets seem to be appearing everywhere on the Internet, we have seen quite a few leaked over the last few weeks, the lastes one is the LG E900 or LG Optimus 7.

The guys over at BestBoyZ have obtained some official press photos of the new Optimus 7, you can see all the leaked photos below. 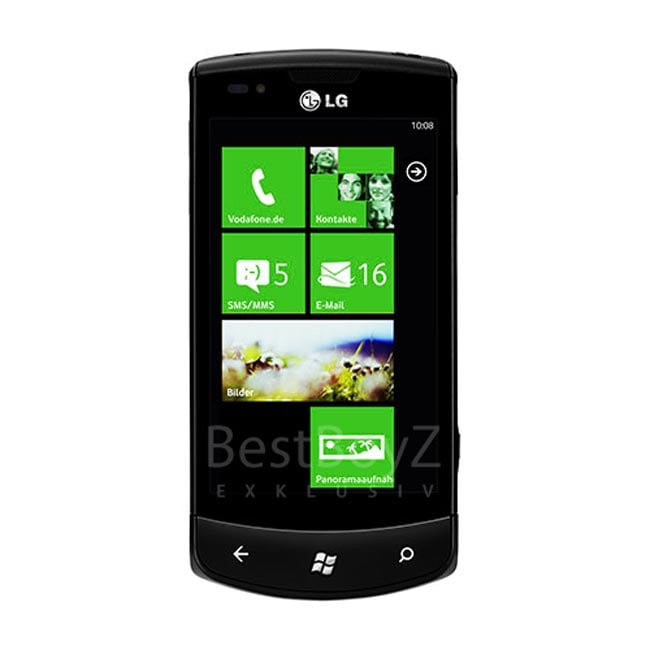 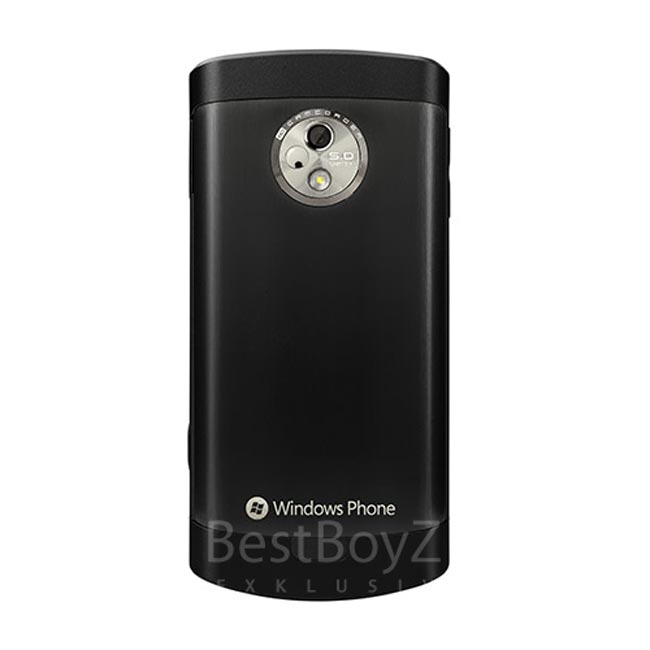 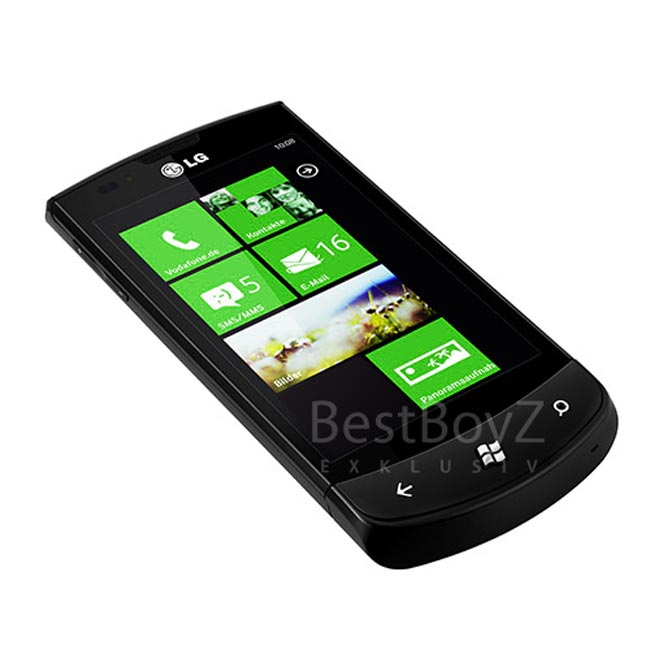 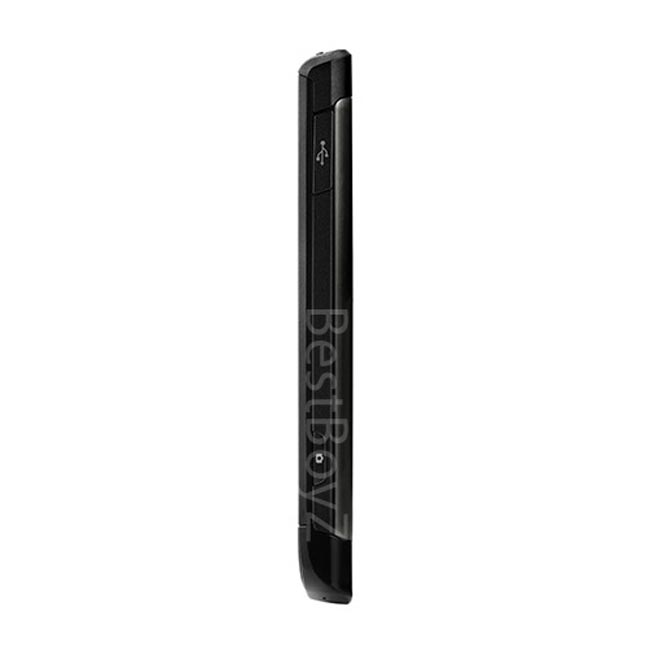 There really aren’t any details or specifications available as yet, as soon as we get some more information on the LG E900 Optimus7 we will let you guys know.