The new Dual Play technology was showcased this week at the IFA technology conference in Berlin and requires users to wear specialised eye wear whilst playing compatible 3D Xbox games. 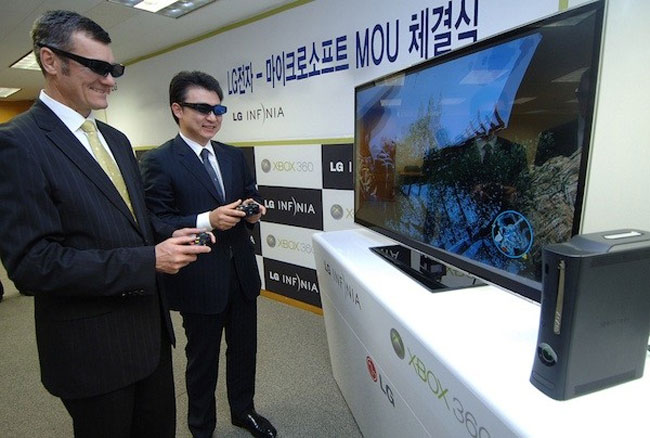 LG’s new flagship TV the LG LW980T  withDual play will retail for around £1800 or $2950 but LG is hoping to roll out the Dual Play technology across its 3D cinema range. No information has been released as yet by LG when the new technology will arrive in stores, but its thought it might arrive as early as this month. The gaming eyewear is expected to cost less than $32 for both sets.