Connectivity comes in the form of Edge, Bluetooth, and it features a built in FM radio, a microSD card slot and a 3.5mm headphone jack. 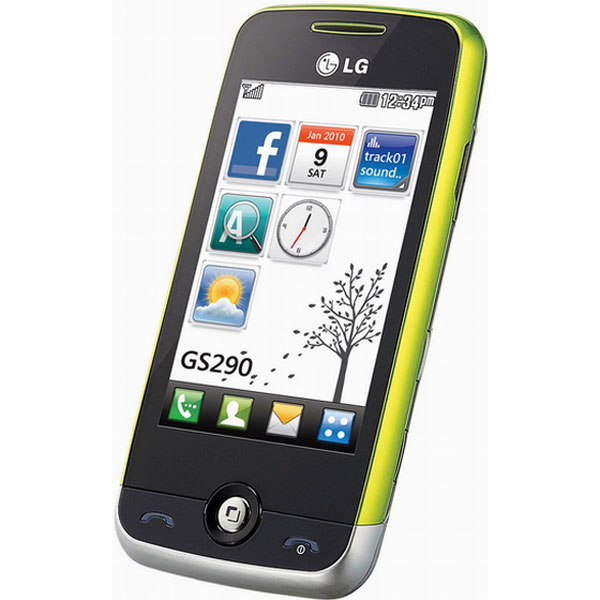 It will be available in a range of colors which include red, pink, purple, green and silver and it will go on sale in March in Europe and later on in the US. There is no word on pricing as yet.