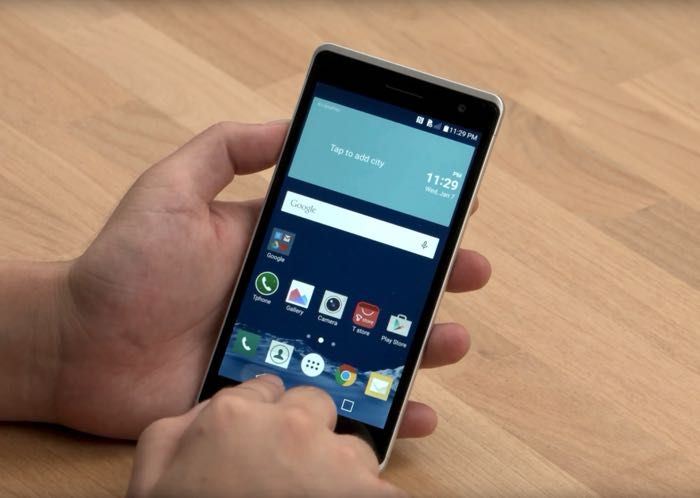 LG recently announced a new mid range smartphone the LG Class and now we have an unboxing video from UnderKG which gives us a look at this new Android device.

The LG Class comes with a quad core Qualcomm Snapdragon 810 processor with a clock speed of 1.2GHz it also features an Adreno 306 GPU and 2GB of RAM.

The display on the Class measures 5 inches and it has a High Definition resolution of 1280 x 720 pixels, the handset also features 16GB of built in storage and a microSD card slot.

Other specifications on the new LG Class include WiFi, Bleutooth, LTE and a 2050 mAh battery, the device also has dual cameras.