LG has today announced a new addition to its 3D Smart TV service that will enable viewers to access 3D content directly from their TVs, using a new 3D World Store service.

The new LG 3D Store called 3D World will provide viewers with a library of 3D entertainment including movies, sports, documentary, children’s programmes, and lifestyle series. That will be available to LG’s Cinema Smart TV users in 70 countries around the world. 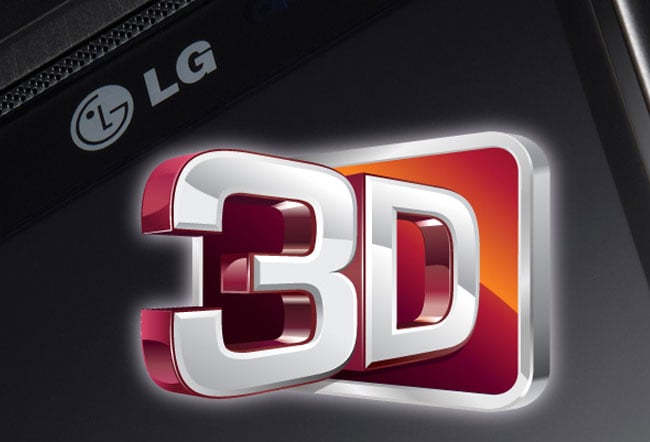 The new 3D World will be offered as an in app-format for 2011 Cinema 3D Smart TVs. 2012 models will use the streamlined card system on the Home Dashboard. Havis Kwon, President and CEO of LG Home Entertainment Company explains: