LG and the new owners of Phillips TV, TP Vision have today announced they have joined forces and partnered to create the new Smart TV Alliance. Which is being formed to help create a “non-proprietary ecosystem”.

Together with SDKs for developers to be able to create applications for Smart TV based on standards such as HTML5. Bong-seok Kwon of LG Electronics, President of Smart TV Alliance explains more about the Smart TV Alliance and its goals 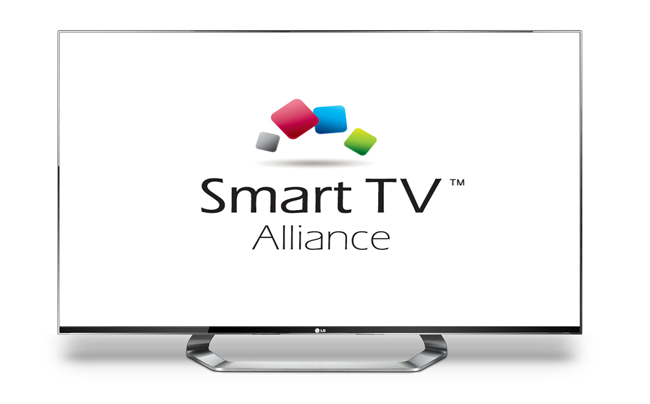 “Before today, the Smart TV industry was a very difficult market for both TV manufacturers and application developers as TV’s from different brands used different platforms and technologies,”-“Smart TV Alliance creates a larger playing field which encourages developers to create more and better TV applications at the same time giving manufacturers and consumers the richest source of movies-on-demand, music services, games, social networking and more.”

The Smart TV Alliance is planning to make the first version of its software development kit (SDK) available from its website. Allowing developers to download and install at no cost and use to create and help develop Smart TV applications. With an SDK 2.0 already in the works and expected to be launched towards the end of the year for use with apps on 2013 TV sets from participating Alliance members.