We know that LG has been working on a range of Google TVs, and now according to a recent report LG are getting ready to launch their new Google TVs in the US, and we could possibly see the first devices launch this month. 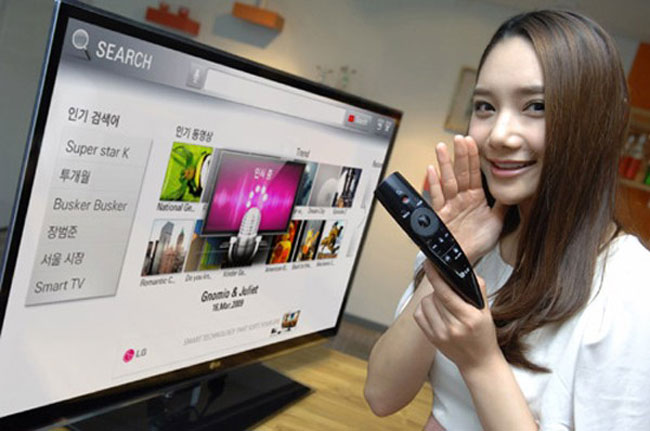 As well as having Google TV built in, these new LG TVs will also come with 3D and they will use the new ARM based Google TV module, there has been no official announcement from either LG or Google as yet.