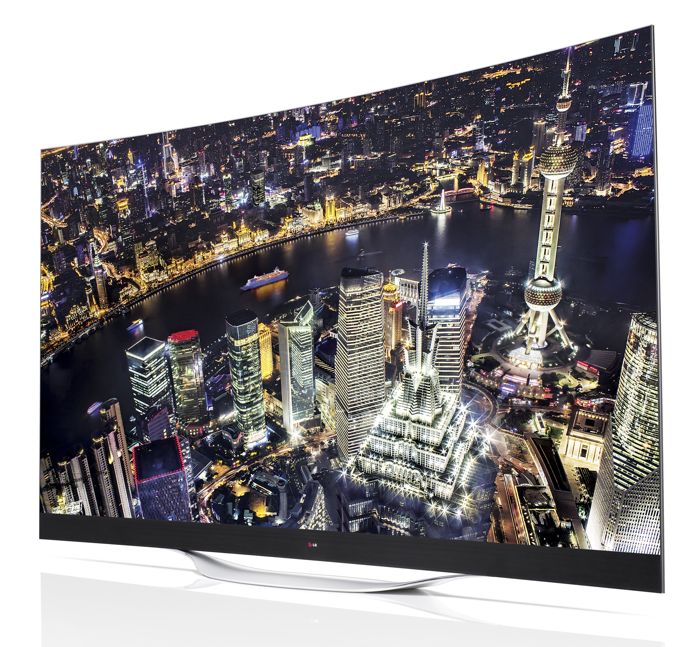 Both of these new LG 4K OLED TVs come with a resolution of 3840 x 2160 pixels and both models come with a curved display, the company has started taking pre-orders on both models in South Korea.

“OLED TVs are expected to overtake LCD in sales within a few years and no company is better prepared for this than LG,” added Mr. Ha. “OLED’s benefits are obvious. There’s no deterioration in picture quality and issues such as image blurring, distortion and color leakage in curved LED units are simply non-existent on curved OLED TVs. 4K OLED TV represents superb value for the consumer in terms of color reproduction, contrast ratio, detail and viewing angles.”

LG has not announced any pricing on their new LG 4K OLED TVs, the company will be showing them off at IFA 2014 next month, which takes place between the 5th and 10th of September, as yet there are no details on when they will launch in the US and Europe.