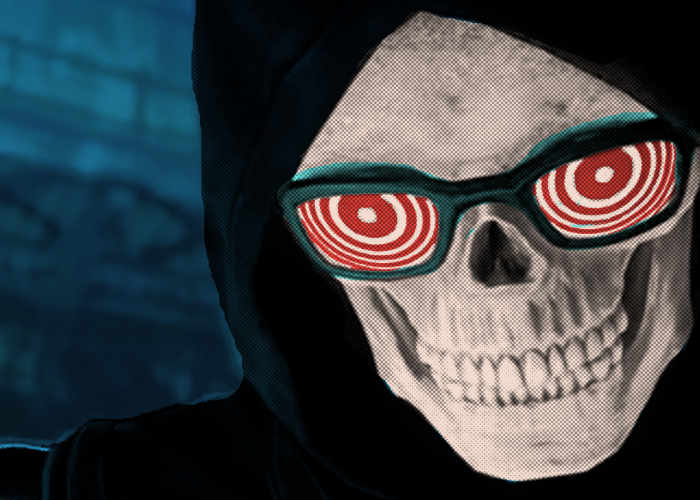 GungHo Online Entertainment America has this week launched their new Let It Die game on the PlayStation 4 and as well as releasing a launch trailer to reveal more about it and whet your appetite, the company has also published a quick survival guide to get you up and running as quickly as possible and stop you mashing buttons.

Antonio Cara from GungHo Online has taken through the PS blog to explain a little more about useful tips and tricks to help you progress in the game. Check out the launch trailer below to learn more.

The first time you get in a fight and start mashing buttons, you’ll probably realize you’ve made a huge mistake when your heart starts pounding so hard you need to take a breather. While that situation will likely end in a violently unpleasant death, there are other less obvious reasons to avoid mindlessly hammering away at your controller. Though Triangle and X are not direct attack buttons, they can lead to some of the most devastating and effective maneuvers a Fighter can perform.

If you manage to sneak up on an opponent undetected (by crouching with L3 and slowly approaching from behind) you can perform a powerful suplex. While this may not be news to fans who’ve seen our Let It Talk video series, you might not have noticed that once an enemy is prone, you can actually walk over to their body and press X again to perform a rather unsportsmanlike stomp attack.

Frogs, mushrooms, pants, barbed-wire baseball bats, and… cotton? There’s no denying it, when you’re climbing up the Tower of Barbs, you’re going to find a lot of weird stuff, and some of it may not seem useful. Rest assured, each item has its purpose, and each one can help keep you not dead just a little longer.

Jump over to the official PlayStation blog for more details and tips that you are sure to find useful whilst playing the new Let It Die PS4 game which is now available to purchase and download directly from the PlayStation online store.