Google TV hasn’t exactly been as popular as Google had hoped, and now we finally get some information about how many Google TV devices have actually been sold.

According to a recent report by GigaOM, there are less than one million Google TV devices out there, the information was discovered in Google’s own data in the Android Market, and more than 50 percent of these are Logitech Revue boxes, which Logitech no longer sells. 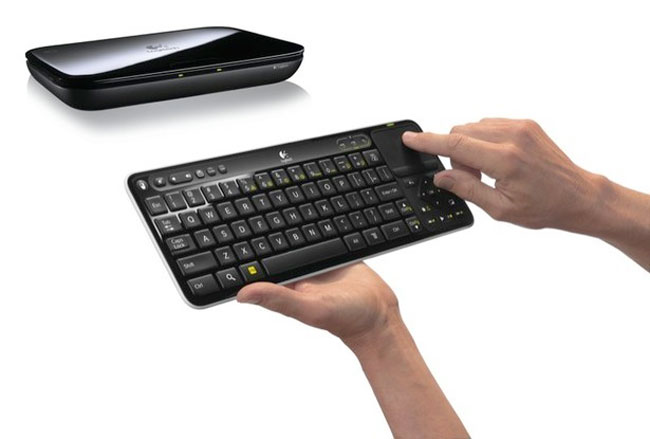 If you compare this to Apple, who describe their Apple TV as a hobby, Apple recently announced that they sold 1.4 million Apple TV devices in the last quarter of 2012, and have sold a total of 4.2 million to date.

Roku another company who sells connected set top boxes recently announced that they had sold a total of 2.5 million Roku boxes by the end of 2011.

Google obviously has some serious work to do if they want their Google TV platform to become popular, whether it will or not remains to be seen.