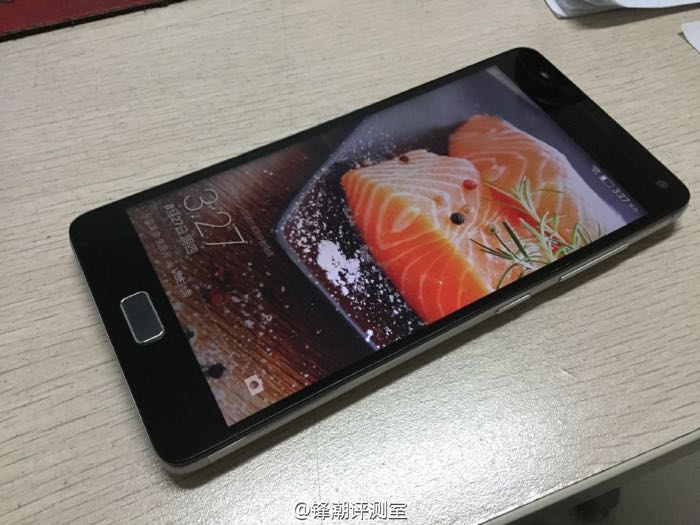 Some photos have been leaked of the new Lenovo Vibe P1 smartphone, the handset is expected to be made official at IFA 2015 next month. 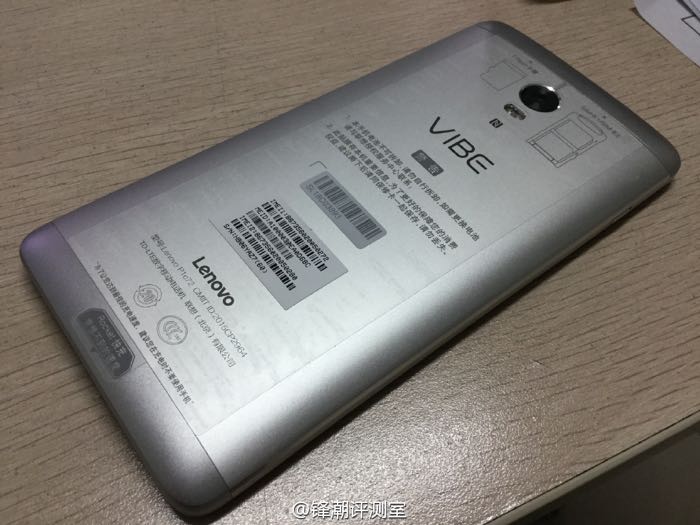 The handset is rumored to come with am octa core Qualcomm Snapdragon 615 processor and will also feature 3GB of RAM and 16GB of built in storage.

Other rumored specifications on the handset include a 5 megapixel front facing camera and a 13 megapixel rear camera, the device will come with Android 5.1.1 Lollipop.

We should have some more details about the new Lenovo Vibe P1 smartphone when it is made official next month.