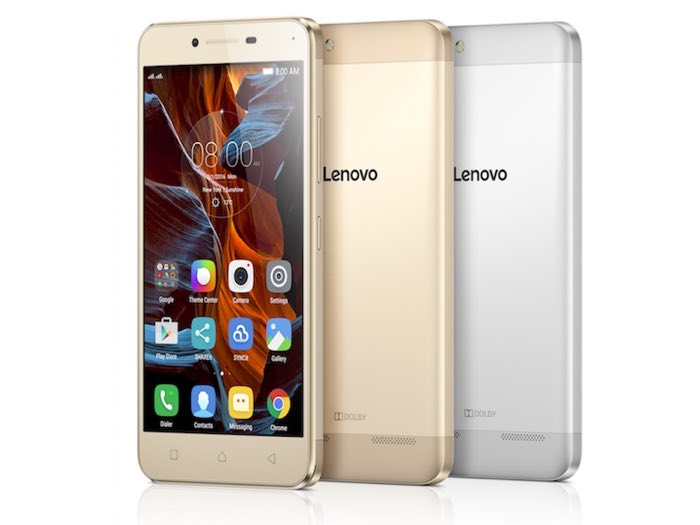 Its looks like Lenovo has a new device in the works in its K series range as a Lenovo Vibe K6 Note recently appeared in the GFXBench benchmarks.

The benchmarks have revealed that the Lenovo Vibe K6 Note will come with a 5.5 inch Full HD display with a resolution of 1920 x 1080 pixels. 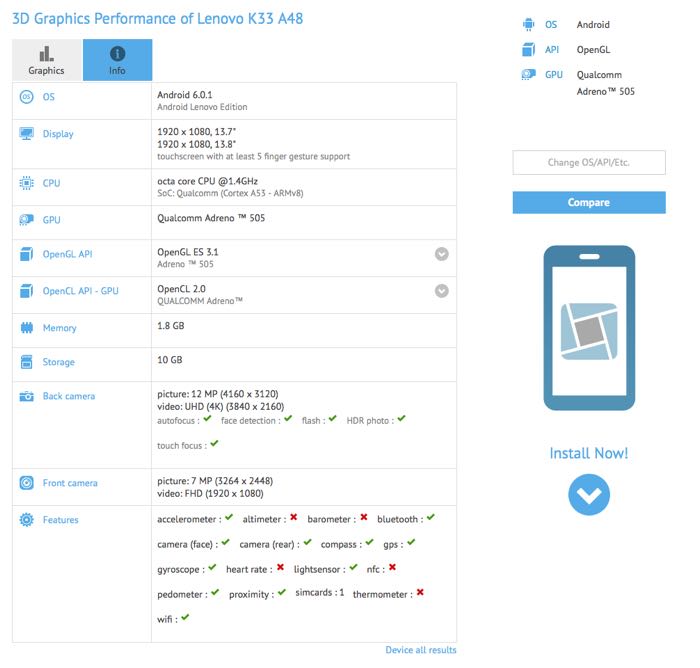 The handset will come with an octa core Qualcomm Snapdragon processor and an Adreno 505 GPU, the device will also come with 2GB of RAM and 16GB of build in storage.

The handset will come with Android 6.0.1 Marshmallow, as soon as we get some more details about the device, including some actual photos of the handset, we will let you guys know.