Information has leaked that reveals Lenovo is to release an update to its ultraportable ThinkPad X130e, that will arrive soon in the form of the Lenovo ThinkPad X131e, that will be more rugged in construction when compared to the previous model. Equipped with a dustless fan, stronger brackets/hinges, and stronger ports for more durability.

The Lenovo ThinkPad X131e is an ultraportable notebook equipped with a a choice of Intel Sandy Bridge Intel Celeron 867 or Core i3-2367U processors, or AMD E1-1200 or AMD E2-1800 processors and will be a driving in stores during September. 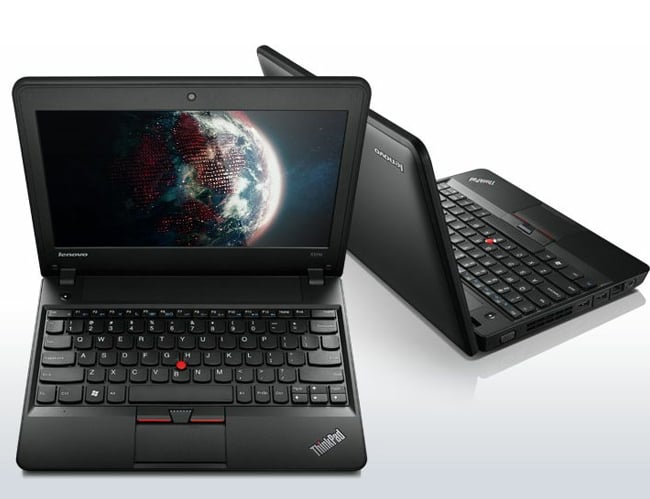 Other features on the new edition will include Dolby Advance Audio v2 *GB of RAM and 128GB SSD drive as an option, according to the leaked document. Other features include 2 x USB 3.0 ports (in addition to 1 USB 2.0 port, VGA, HDMI, and Ethernet jacks). 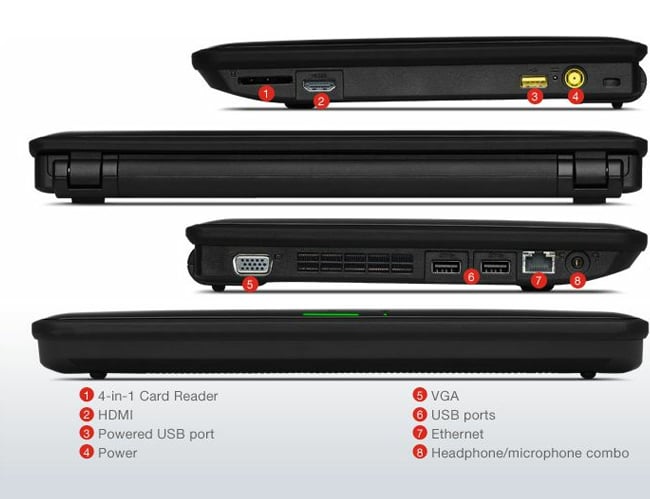