Lenovo announced their new ThinkPad Helix back at CES in January, it was supposed to go on sale in the US this month priced at $1,499, although the launch of the device has now been delayed until March.

The Lenovo ThinkPad Helix comes with an 11.6 inch touchscreen display with a full HD resolution of 1920 x 1080 pixels, processing is provided by a range of Intel’s Ivy Bridge processors up to a Core i7 processor. 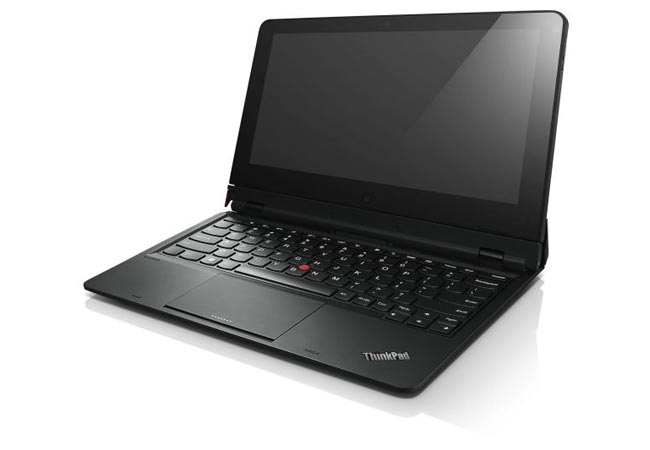 Other specifications on the Lenovo ThinkPad Helix include 8GB of RAM and 256GB of solid state storage, connectivity comes in the form of WiFi and 4G LTE, and it also comes with a dock which transforms it from a tablet into a convertible laptop.