A new tablet has turned up on Lenovo’s website in Australia, the Lenovo ThinkPad 10, although the tablet has now been removed from the site, Engadget managed to get the devices specifications before it was pulled.

The Lenovo ThinkPad 10 will come with Microsoft’s Windows 8 and will feature a 10 inch display that has a full high definition resolution of 1920 x 1200 pixels. 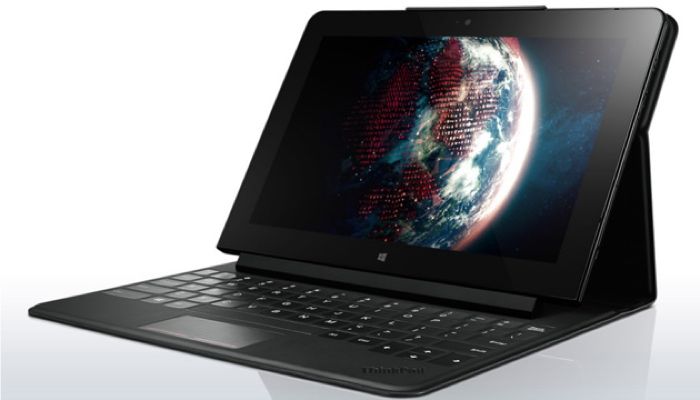 This new Windows tablet from Lenovo will be powered by a quad core 1.6GHz Intel Atom processor and will also feature 4GB of RAM and 128GB of built in storage.

The Lenovo ThinkPad 10 will come with front and rear facing cameras, on the front of the device there will be a 2 megapixel camera, on the back there is an 8 megapixel camera.

As yet there are no details on how much the Lenovo ThinkPad 10 will retail for, as soon as we get some more information, including some details on when it will be available, we will let you guys know.