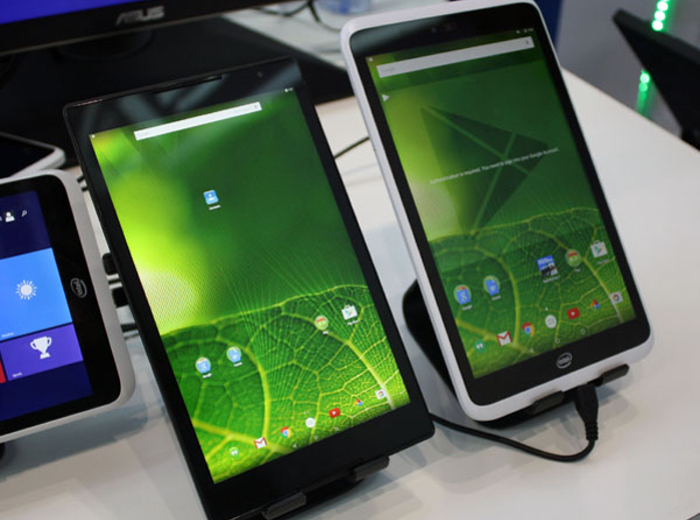 The Lenovo tablet prototype was spotted at the Intel Developer Forum in China end is equipped with an Intel Atom X5-8300 processor together with an 8 inch display offering a resolution of 1920 x 1200 pixels. Watch the video below to see the design and form of the new tablet.

It seems that the Android tablet has been manufactured by BYD that is sporting the Lenovo brand and is available with optional support for either 3G or 4G networks. Other features of the prototype Android tablet powered by the Intel Atom Cherry Trail processor include 2 GB of RAM together with 32 GB of storage or being run by Google’s Android 5.0 Lollipop software.

Unfortunately no information on pricing or worldwide availability has been released as yet by Lenovo for the prototype Android tablet, but as soon as information comes to light we will keep you updated as always.