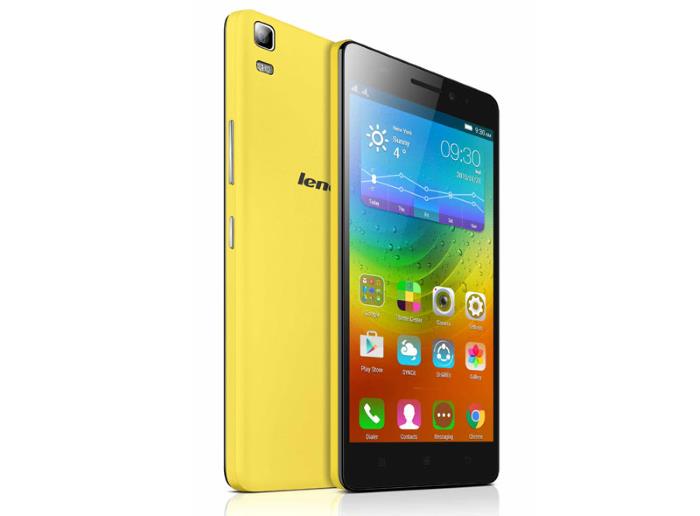 Earlier this month at the Mobile World Congress 2015, Lenovo unveiled the A700 handset offering users with a decent set of specifications.

Recently, Lenovo India sent out press invites for an event on April 7th where the company is expected to launch the Lenovo A7000 smartphone.

The handset comes with a 5.5-inch display sporting a resolution of 1,280 by 720 pixels, and is powered by an octa-core MediaTek MT6752m clocked at 1.5GHz coupled with 2GB of RAM and 8GB of internal storage. The handset also features a microSD card support should you ever require more storage.

Other features include an 8MP rear camera for photos and videos, a 5MP front-facing camera, a 2,900 mAh battery, dual-SIM card slots, LTE support, Wi-Fi, Bluetooth, and ships with Android 5.0 Lollipop as its operating system pre-installed out of the box.

There’s no word about the pricing of the handset, but if it turns out to be correct, India will be the first market where Lenovo A7000 will hit retail — the same scenario was with the Lenovo A6000 which was unveiled earlier this year at the Consumers Electronics Show 2015 in January.