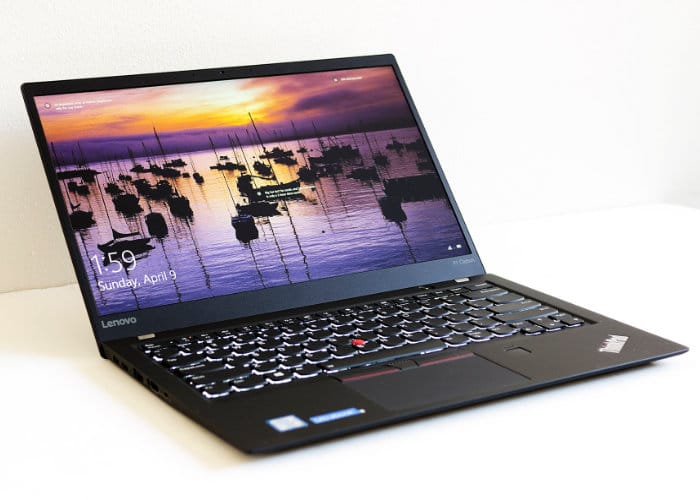 Owners of Lenovo ThinkPad X1 Carbon should be aware that Lenovo has this week voluntary started to recalled some 5th Generation laptops powered by Kaby Lake Intel 7000-series processors, to correct an issue that could possibly cause damage to the battery and a thermal runaway. The issue is due to an unfastened screw and the recall covers tens of thousands of laptops produce between 2016 and mid-2017. 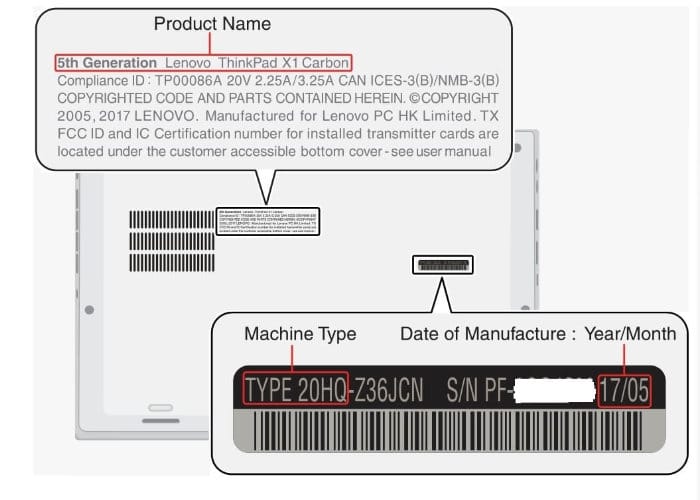 Lenovo has this week confirmed some of its ThinkPad X1 Carbon notebooks (machine types 20HQ, 20HR, 20K3, and 20K4) produced between December 2016 and October 2017 are affected by the issue, and as a result it has started a voluntarily recall program. Any Lenovo laptops manufactured before this date are not included in the recall. 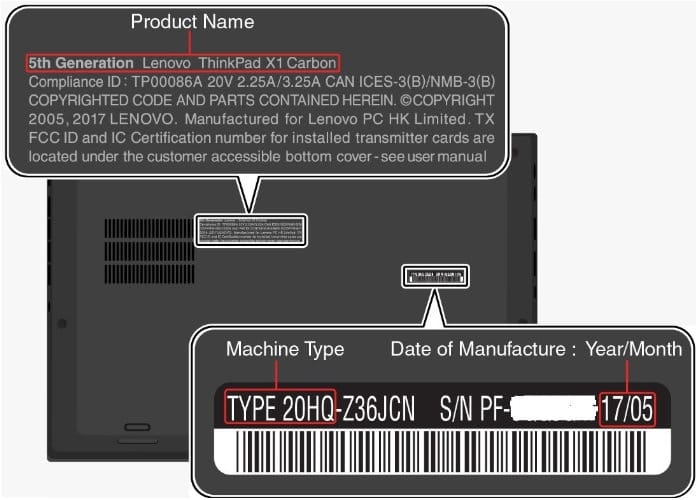 To check whether your Lenovo ThinkPad is one of the systems that needs to be recalled jump over to the special website that has been set up by Lenovo to check whether your machine needs a recall or not. The website can be found located here. To confirm if your ThinkPad X1 Carbon 5th Generation laptop (Machine Types: 20HQ, 20HR, 20K3, 20K4) is affected, follow the instructions on the website for an answer.

The recall has been started in cooperation with the U.S. Consumer Product Safety Commission (CPSC) and in the interests of public safety, Lenovo is voluntarily recalling some ThinkPad X1 Carbon 5th Generation laptops.