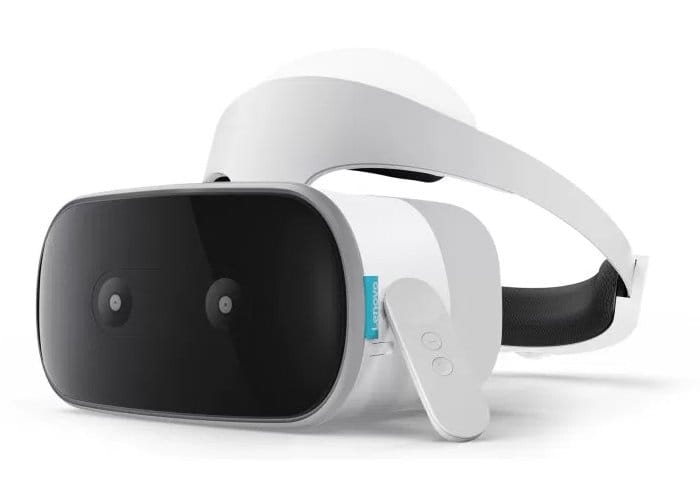 After previously announcing their new virtual reality headset would be named Mirage, Lenovo has revealed more details about the new VR hardware at this year’s CES 2018 technology show currently taking place in Las Vegas. The Lenovo Mirage Solo with Daydream is a stand-alone virtual reality headset with a 110-degree field of view. The Solo does not require a PC or smartphone and is capable of working wirelessly to provide an immersive experience complete with motion tracking technology and utilising Google’s Daydream virtual reality platform.

In conjunction with the launch of the Lenovo VR headset the company is also making available Lenovo Mirage Camera also equipped with Daydream technology enabling users to capture their own virtual reality 180 degree video, which can then be watched on the Lenovo Mirage Solo headset. The motion tracking technology included in the Mirage Solo takes the form of WorldSense designed to enable users to explore virtual reality environments. 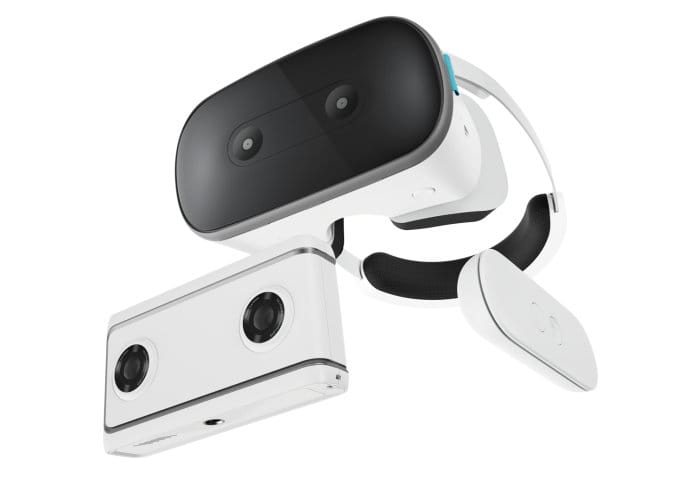 Internal components of the Lenovo Mirage Solo VR headset include Qualcomm Snapdragon 835 processor, which is supported by 4 GB of RAM allowing the Mirage Solo to handle the most demanding Daydream virtual reality experiences, says Lenovo. The Mirage Solo VR headset comes supplied with a wireless Daydream controller which can be used to navigate your virtual worlds and is equipped with a clickable trackpad, application, home buttons, and a volume control as well as providing the ability to change the controller’s function from app to app depending on your preferences.

The Lenovo Mirage Solo will be available sometime in the second quarter of 2018 and is expected to be priced at around $400, although this has not yet been confirmed by Lenovo. For more details jump over to the official Lenovo blog by following the link below. As soon as more details about a confirmed release date and price are announced will keep you up to speed as always.