About a week ago we saw a leaked photo of a new 5 inch Android tablet, Lenovo has officially announced the device and it is called the Lenovo LePad S2005, and it features a 5 inch LTPS touchscreen display with a resolution of 800 x 480 pixels.

The Lenovo LePad S2005 comes with Android 2.3.5 Gingerbread and is powered by a dual core 1.2GHz Qulacomm processor and it also features 1GB of RAM, plus a front facing 1.3 megapixel camera for video chat. 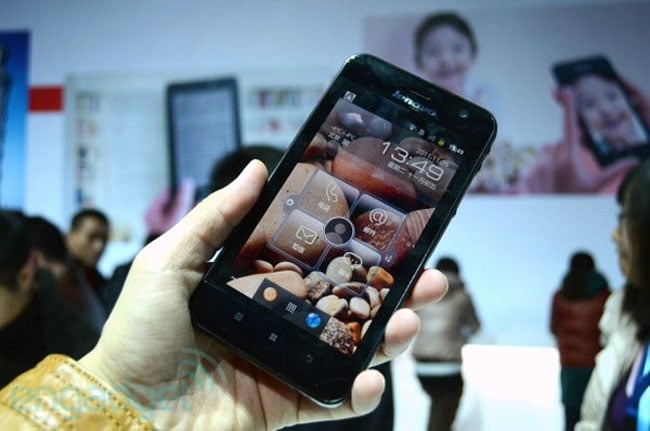 The LePad S2005 will go on sale in China this week , there are not details on pricing as yet, and also no details on whether it will be available in the US and Europe.