Earlier today at the Mobile World Congress, Lenovo introduced the upgraded Yoga 10 HD+ tablet in Barcelona. It’s not the only product that will see the light of the day on Spanish shores.

Lenovo has also announced a trio of budget-friendly smartphones in its S-series, including the Lenovo S860, S850 and S660. 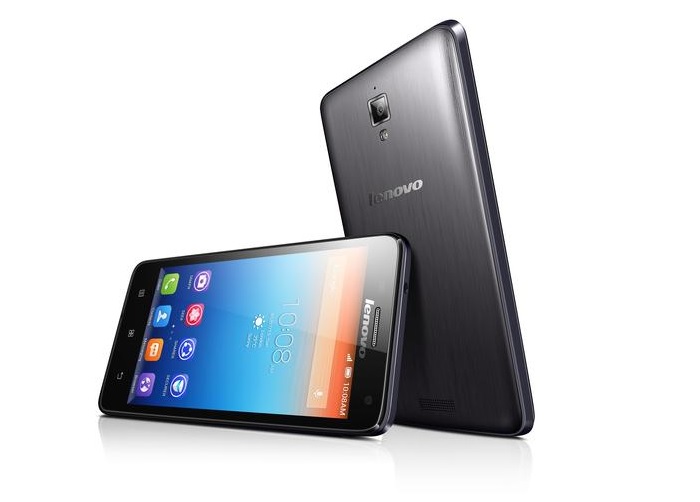 Lenovo S860 serves as the top-of-the-line handset in the S-series line up unveiled at the Mobile World Congress with a 5.3-inch display sporting a resolution of 1280×720 pixels, quad-core MediaTek 1.3GHz processor and 2GB of RAM to make sure it’s fast enough for multimedia and gaming. The handset is touted to provide a battery time of 24 hours on 3G connections, while the standby time goes as high as 40 days.

Other specs include 8MP rear camera, 1.5MP front-facing camera, 16GB storage, dual-SIM support, ability to charge other devices thanks to the 4,000 mAh battery, WiFi, Bluetooth 3.0 and runs Android 4.2 Jelly Bean out of the box. 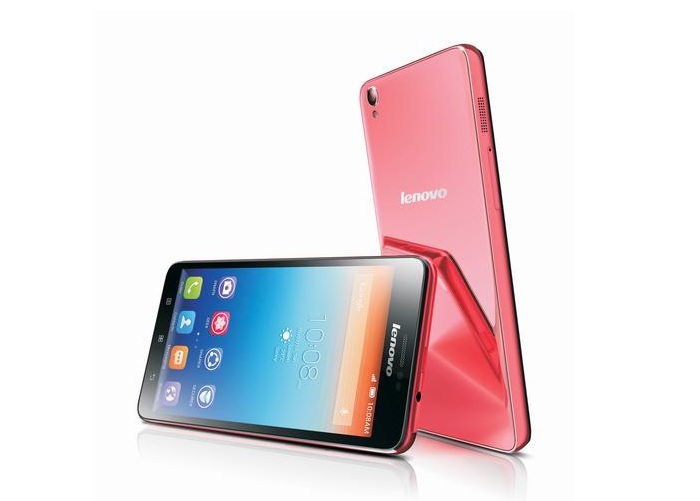 Last but not the least, Lenovo S660 comes with a 4.7-inch display boasting a resolution of 960 x 540 pixels resolution, and is powered by a quad-core 1.3GHz MediaTek SoC with 1GB of RAM and 8GB storage on board. Other features include Bluetooth 4.0, WiFi b/g/n, 8MP rear camera, 0.3MP front-facing camera, 3,000 mAh battery and runs Android 4.2 Jelly Bean.