Lenovo has this week officially unveiled their new Lenovo K860 smartphone, which has been designed to provide users with the benefits of a small tablet and smartphone combined.

The Lenovo K860 is equipped with a 5-inch HD 1280×720 resolution touch-screen display, and is powered by a powerful quad-core Samsung Exynos 4412  processor, supported by 1GB RAM. 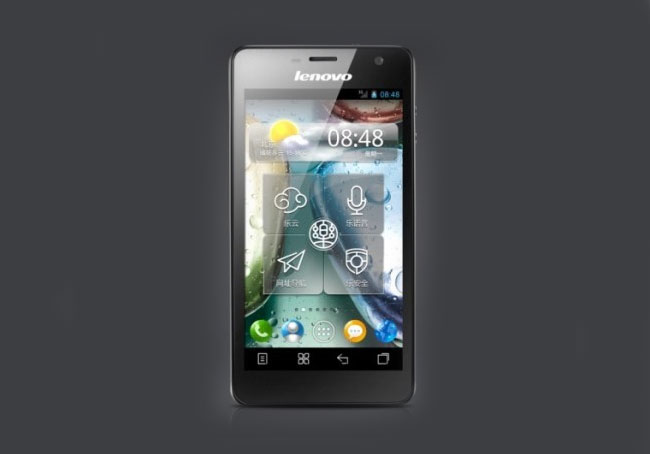 Other features of the Lenovo K860 include an 8 megapixel rear camera, a 2 megapixel front-facing camera and the K860 will be shipped running Google’s Android 4.0 Ice Cream Sandwich (ICS) operating system.

The new Lenovo K860 is arriving in stores within China today and will be priced at 2,188 yuan about $344. The initial launch will be for 2,000 of the Lenovo K860, and unfortunately no information on pricing or worldwide availability has been released as yet by Lenovo.