I knew one day that robots would take over the world, it looks like that day may be sooner that we think as robots have now learned how to play Tetris, and it looks like the can play it much better than most of us.

This cool Tetris playing Lego robot is the creation of Branislav Kisacanin, and it uses a video camera, a computer screen, to play Tetris, check out the video of him in action below. 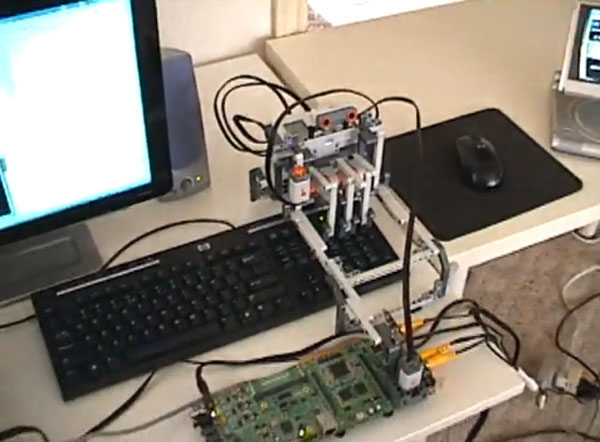 Very cool, I wonder what he will learn to play next? Donkey Kong?