We have featured a number of Lego cameras here on Geeky Gadget but this latest Legoflex twin lens build by freelance photographer Carl-Frederic Salicath looks fantastic.

Carl-Frederic decided to build the camera after being inspired by Cary Norton 4 x 5 Lego Camera we featured back in April last year. The camera he chose for his project was a Twin-Lens Reflex (TLR) using 120-film made from Lego bricks. 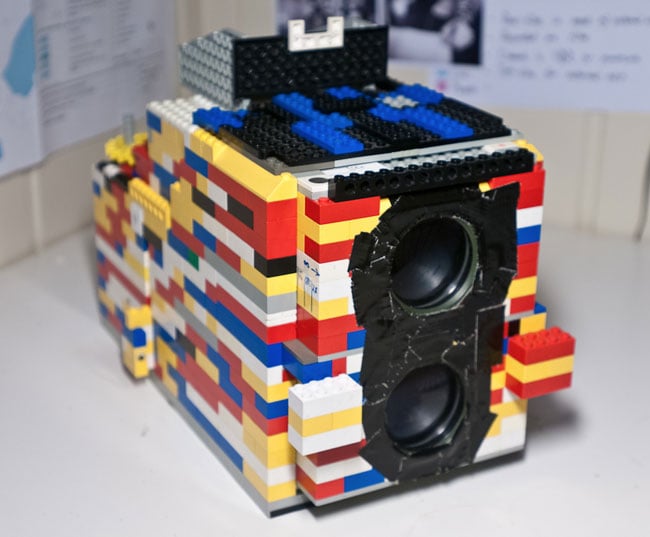 A twin-lens reflex camera uses two identical lenses, one of which it uses for the user viewfinder and the other for exposing the film to capture to photograph. Carl-Frederic Salicath explains

“I marvel at how simple [the Brownie] is”- “A lens (that’s one lens-element, one!) a shutter blade, an aperture (in some cameras a metal plate with two different holes drilled into it) and some rolls to keep the film in place. That is all it took to shoot great pictures.”

For more information on the complete build jump over to Carl-Frederic Salicath website for more images and details of the build. 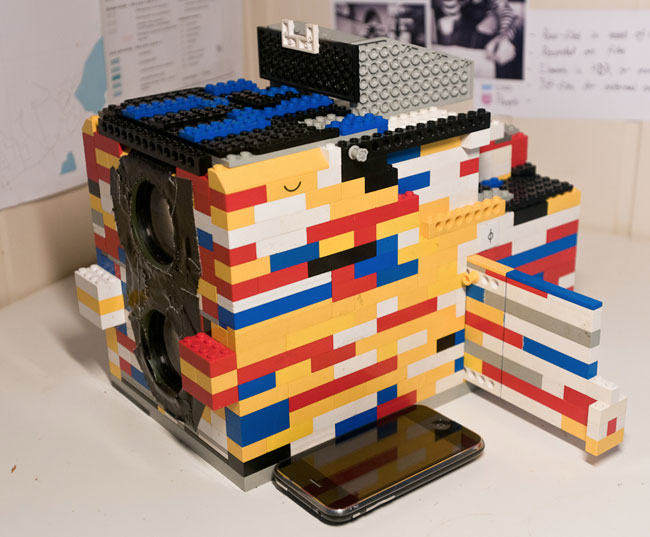